Indian River State College (IRSC) mourns the passing of Dr. David L. Anderson, education champion, community leader and former IRSC Vice President, who served the College with distinction for more than three decades. A lifelong educator, Anderson was both an example and an inspiration for others seeking a better future. A graduate of Lincoln Junior College, he was the first of his family to attend an institution for higher education. Even at Lincoln, he was a leader and served as president of the student government association. 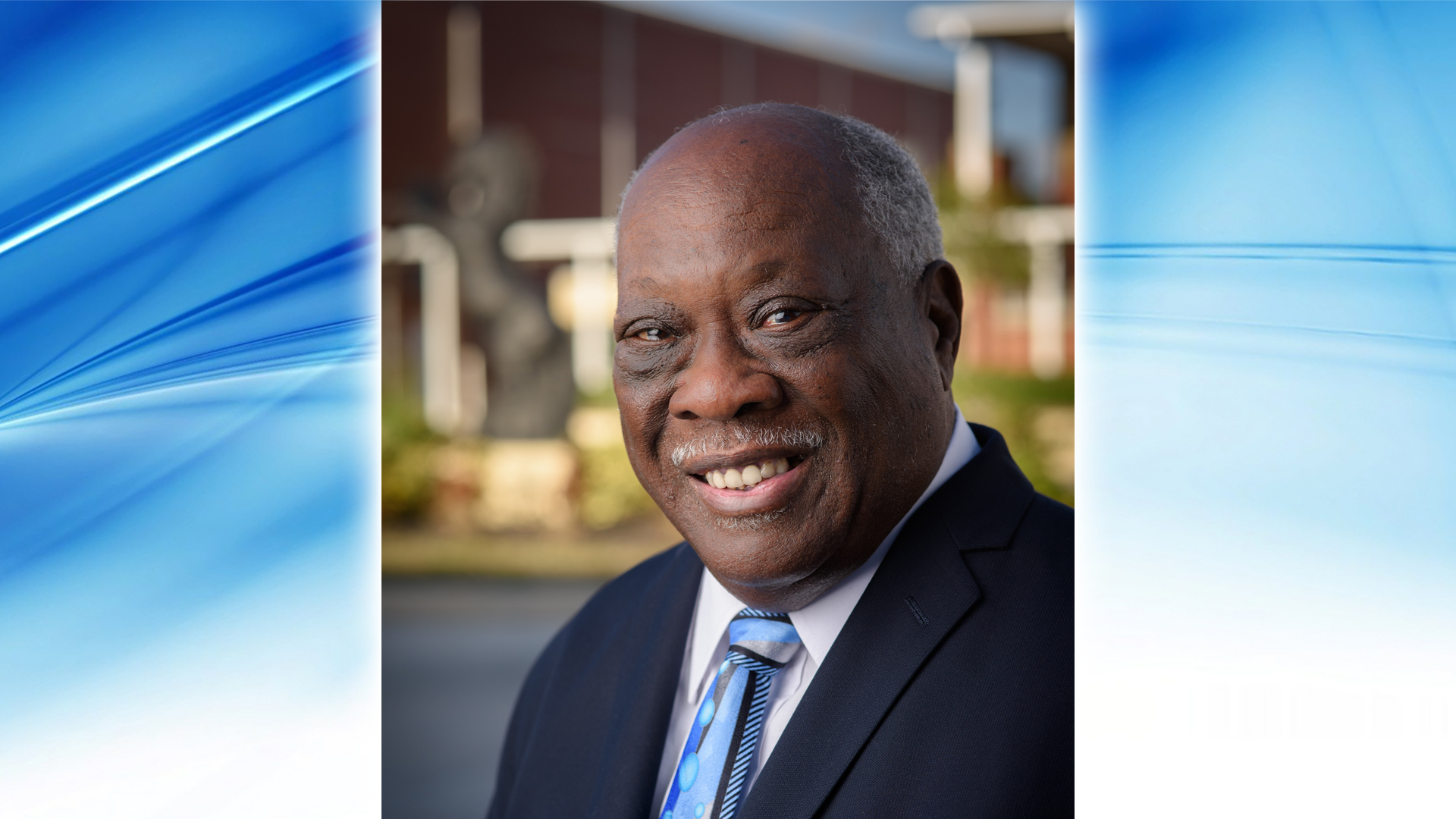 Dr. Anderson’s career with IRSC began in 1969. It included roles as Assistant Dean of Instruction (1973–1982), Dean of Students (1982–1989), and Vice President of Student Affairs, a position he held from 1989 until his retirement in June 2003. Before joining IRSC, he taught with the Martin County School District. Concurrent with his employment at IRSC, Dr. Anderson served as a Martin County School Board member. The David L. Anderson Middle School in Stuart is named in his honor.

Dr. Anderson served as a mentor for many in the IRSC family, including Frank Watkins, who followed in his footsteps.

“Dr. Anderson was the gentle giant that moved people to action,” shares Frank Watkins, IRSC Vice President of Student Affairs. “He had a true passion for doing what’s right for the youth, the community and his fellow man. David spent his life in service so that others could have a solid foundation to build their dreams on. His memory will live on through the lives of the thousands of students and employees he came into contact with during and even after his tenure at IRSC.“

IRSC is grateful for Anderson’s devotion to advancing education and educational opportunities in our community. “He will be sincerely missed,” concludes Watkins.