BLUE vs. GOLD Game Heralds Start of the Athletic Season

BLUE vs. GOLD Game Heralds Start of the Athletic Season

The IRSC Athletic Department welcomed students, faculty, staff, and the community to the annual BLUE vs. GOLD volleyball match, Tuesday, August 20. The annual event serves as the kick-off to the IRSC athletics season. 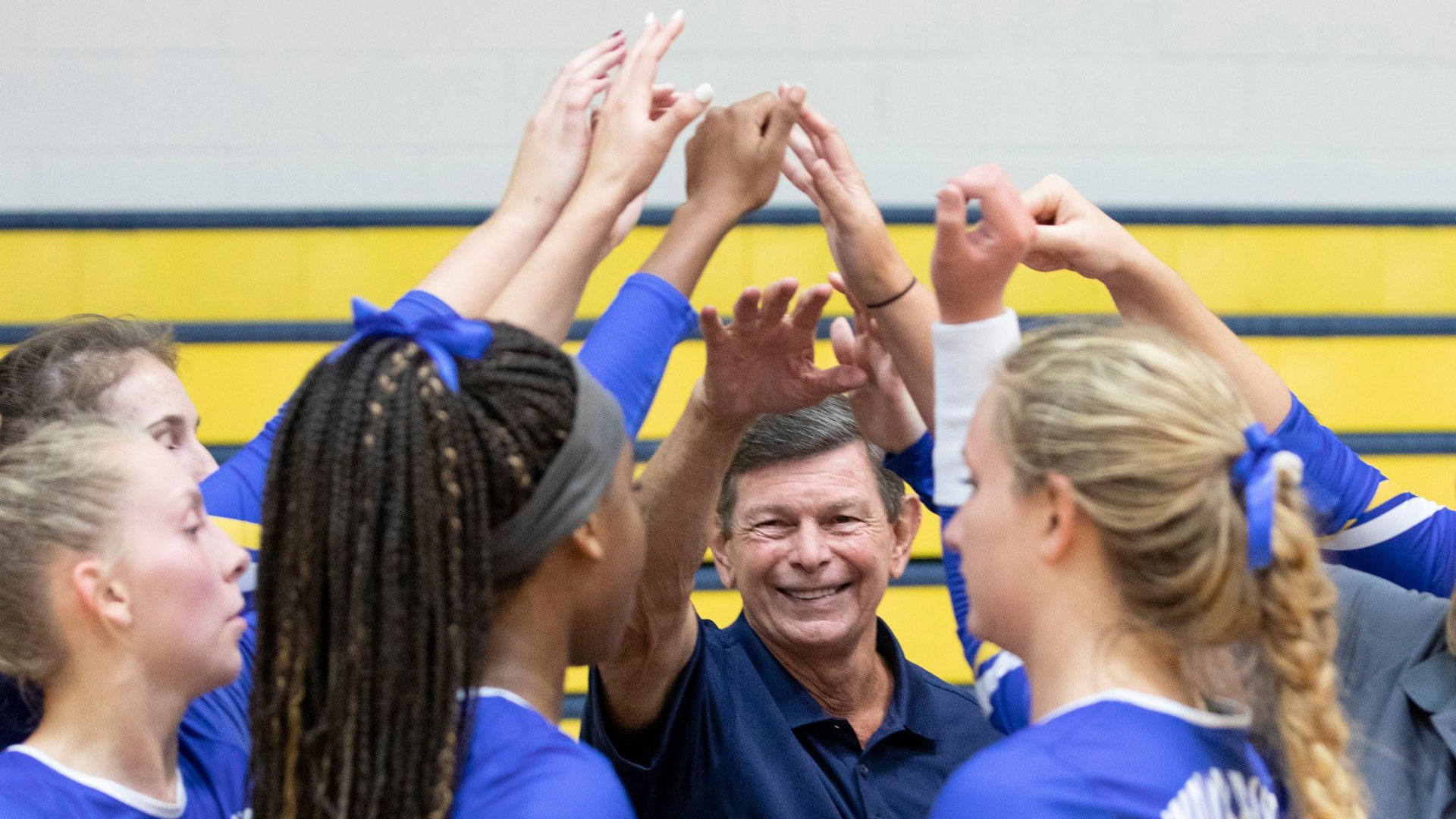 This year, the Gold team took the win in the two set match (25-19, 25-17). The true winners of the day were those in attendance who enjoyed a rousing competition and contributed canned goods and food items to re-stock the Pioneer Pantry. The Pioneer Pantry helps IRSC students in need of assistance with food and other supplies.

The IRSC Women's Volleyball season is now underway—starting with their first tournament play, which took place in Tampa at Hillsborough Community College on Friday, August 23.

Saturday in their first of two matches, the Pioneers dropped the match to Hillsborough Community College. The team showed great effort with the first set 22-25, rebounding to win the second 25-20 before dropping a close third set 24-26 and being outlasted 15-25 in the fourth.

Follow all of the IRSC Athletic Program action, schedules, scores and more, visit the Athletics website at irsc.prestosports.com GO RIVER!