Department of Military & Veterans Service and IRSC to Recognize Students, Staff, Faculty, and Community who are Veterans

PORT ST. LUCIE—The Department of Military & Veteran Services and Indian River State College (IRSC) will host a special celebration on Wednesday, November 10, from 10:00 a.m.–1:00 p.m. at the IRSC Pruitt Campus at 500 N.W. California Blvd. in Port St. Lucie to recognize and honor all students, staff, faculty, and community members who are Veterans. 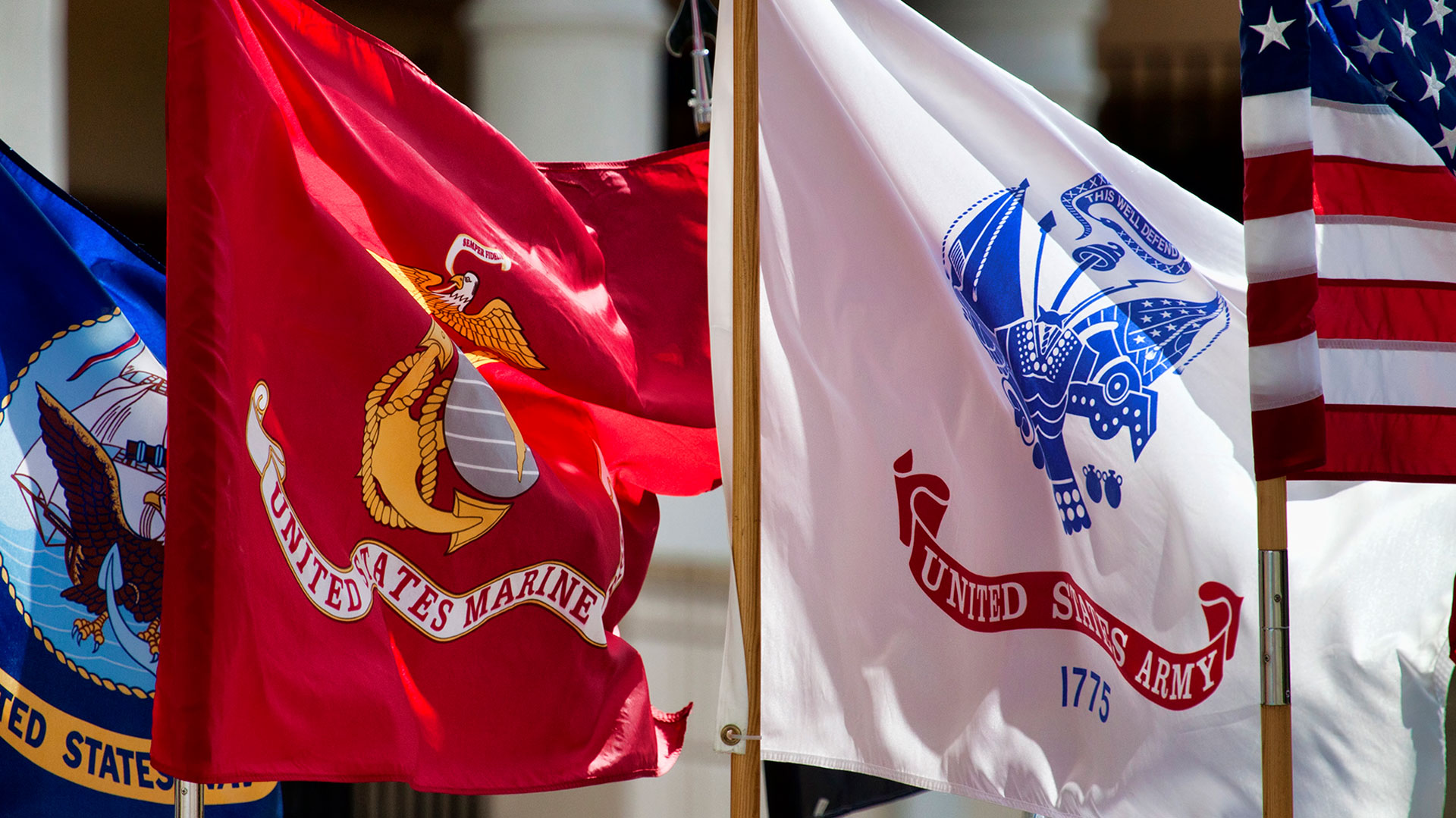 In collaboration with Treasure Coast Hospice, the event will feature a Veteran Pinning Ceremony, refreshments, and special presentations honoring our Veterans. The event highlight will be the special guest speaker Navy Rear Admiral (Ret.) Rick Grant.

Grant’s long and distinguished career includes both military and business service coupled with a long list of civic activities. Following graduation from the U.S. Naval Academy in 1966, Rick flew A-4 Skyhawk aircraft from carriers stationed in the Mediterranean Sea and the North Atlantic. He was qualified for day and night operations, tanker missions, section leader, nuclear weapons delivery, fighter escort and hostile interceptions.

He later earned a law degree from the FSU College of Law under the Navy’s Excess Leave Program, graduating in 1974. He remained on flight status during law school and flew training missions during summer breaks.

Over his 23 years of distinguished service, Rear Admiral Grant has commanded at every level up to, and including, a two-star level. From 1974 until 1981, he served in numerous action officer positions in the Navy’s Judge Advocate General’s Corps.

Since his retirement, he has founded several private companies, served as a consultant, advisor, and board member for numerous public and private companies. He also works with the Florida Department of Veterans Affairs to ensure that Florida remains the most Veteran friendly state in the country. He also mentors young men and women seeking appointment to a US service academy and he serves on the selection boards for the Best and Brightest of Tallahassee and the United States Naval Academy.