Next week, nearly 3,700 Indian River State College students will have their degrees conferred, marking the seventh consecutive year that the IRSC graduating class has exceeded 3,000. This year, a record 802 students—more than one of five—will graduate with their Baccalaureate degrees. 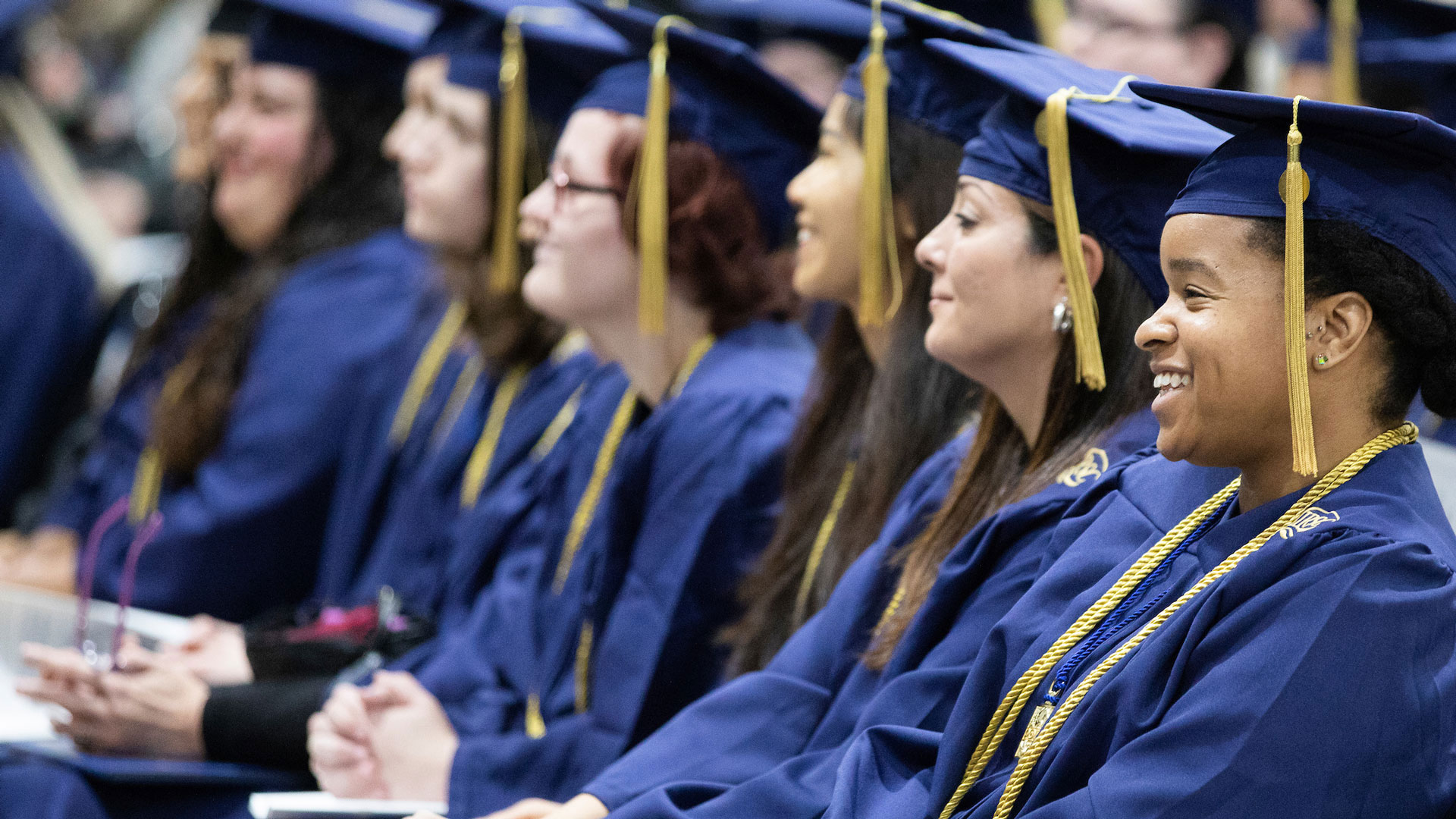 To accommodate the large graduating class, IRSC will hold four Commencement ceremonies, over two days, at the Havert Fenn Center in Fort Pierce:

“Today we celebrate the dedication and determination of our graduates,” declares Dr. Ed Massey, IRSC President. “It is their hard work in the classroom, resiliency in overcoming challenges, and ambition to reach this important goal that distinguishes them this Commencement Day. We revel in their individual achievements and in their collective impact, without which IRSC could not have earned the 2019 Aspen Prize and the proud distinction of ‘top college in the nation.’”

The Honorable Elizabeth Metzger, Chief Judge for the 19th Judicial Circuit Court in Florida, will serve as Commencement speaker for the May 2 ceremonies. The May 3 commencement addresses will be delivered by John E. Moore III, a distinguished practicing attorney and Vero Beach native whose experience includes several presidentially appointed positions within the United States Department of Housing and Urban Development. 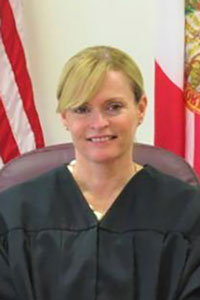 The Honorable Elizabeth A. Metzger of Stuart is Chief Judge with Florida’s 19th Judicial Circuit Court. Appointed to the bench by Governor Jeb Bush in 2006, Judge Metzger has presided over cases in all four counties in the Circuit—Indian River, St. Lucie, Martin, and Okeechobee—handling juvenile (dependency and delinquency), civil, family cases, and felony cases. She has also served as the Administrative Judge overseeing the Appellate and Civil Divisions for the 19th Judicial Circuit and acts as a mentor for new judges in the Circuit. In July 2015, Judge Metzger began serving as the Chief Judge of the 19th Judicial Circuit. Prior to her appointment as a circuit judge, she was a law partner in Peterson & Bernard, concentrating in civil litigation. Judge Metzger graduated with honors from the Nova Southeastern University School of Law, where she received the overall Dean’s Award for Academic Excellence and the Florida Bar Trial Lawyers Section Award for Excellence in Trial Competitions. She earned her Bachelor’s Degree in English from Villanova University. 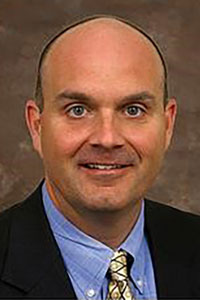 John E. Moore III is a husband, father, lawyer, speaker, and author. Moore graduated from Vero Beach High School, the University of Notre Dame, and the University of Virginia School of Law. After private practice in Washington, D.C., and service as Deputy Federal Housing Commissioner, he returned to Vero Beach where he has practiced law since 1993. He speaks regularly to lawyers, law students, and community groups throughout the country, and his work in the community has been recognized over time with such accolades as the Florida Bar President’s 19th Circuit Pro Bono Service Award and the Coast Guard Auxiliarist of the Year Award at Air Station Miami.

For more information, visit the IRSC website at www.irsc.edu.