Today, the Aspen Institute, an educational and policy studies organization based in Washington, D.C., awarded its highest honor, the Aspen Prize for Community College Excellence, to Indian River State College. The award is the nation’s signature recognition of high achievement and performance among America’s community colleges. 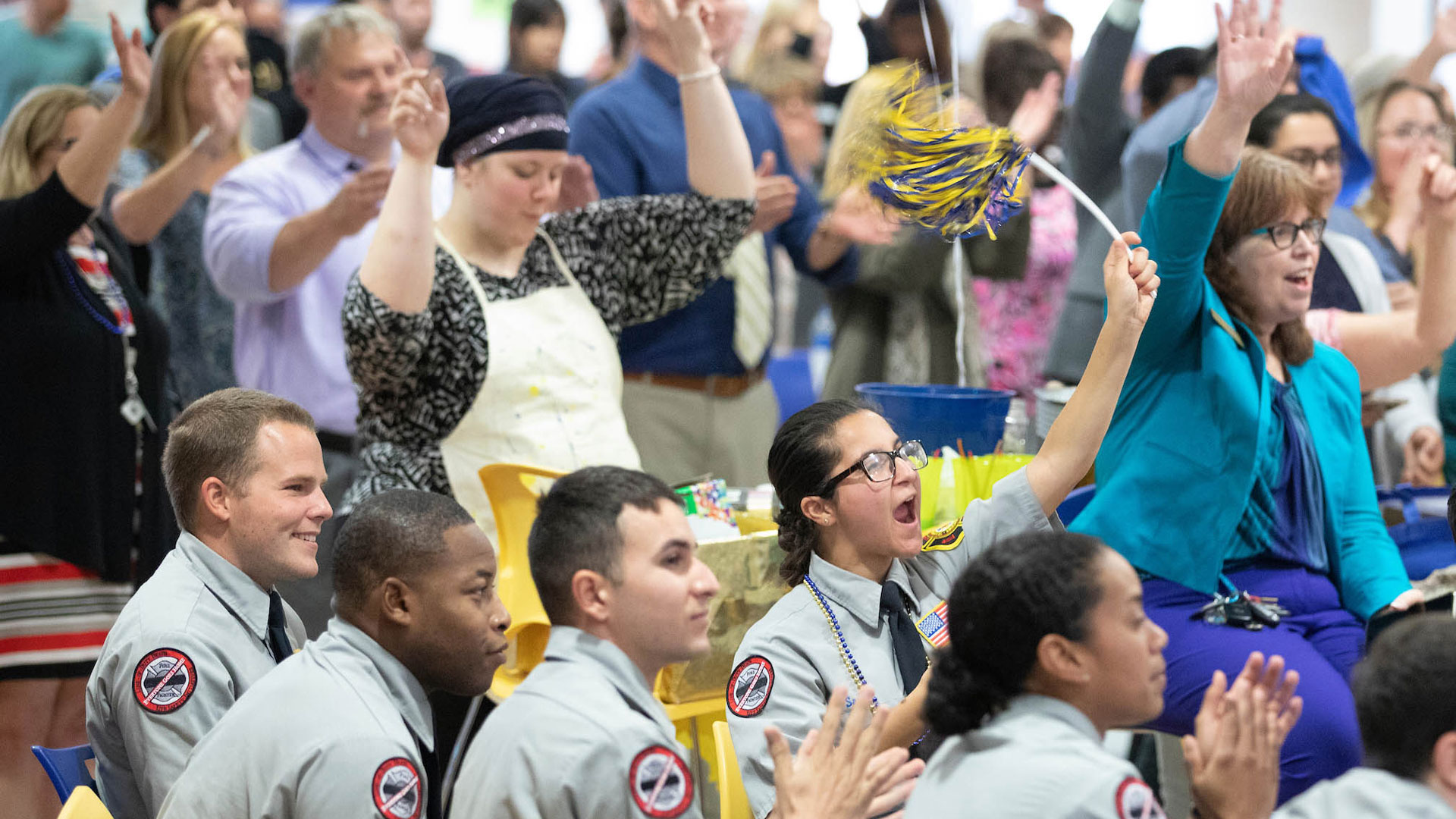 IRSC was selected from more than 1,000 state and community colleges following a rigorous review of data, strategies, and outcomes related to student learning, degree and certificate completion, high rates of graduate employment, earnings for graduates, and exceptional access and success for minority and low-income students.

“The 2019 Aspen Prize is a credit to the people of Indian River State College and the outstanding communities we serve,” said Dr. Edwin Massey, President of IRSC. “From our Trustees, to our community partners, to our employees, to our dedicated students, IRSC is enriched with some of the most incredible people supporting our college mission, and this distinct honor validates their commitment on a national level. Bringing home the Aspen Prize is truly a celebration of their hard work.”

According to the Aspen Institute, Indian River State College stands out as one of the nation’s top community colleges for many reasons, including:

The Aspen Prize for Community College Excellence is awarded every two years and is generously funded by ECMC Foundation, Joyce Foundation, The Kresge Foundation, and Siemens Foundation. IRSC has been selected as a top ten finalist for the award in each of the past three program cycles. In 2017, the College advanced to the Aspen Prize Top 3 as a Finalist with Distinction.