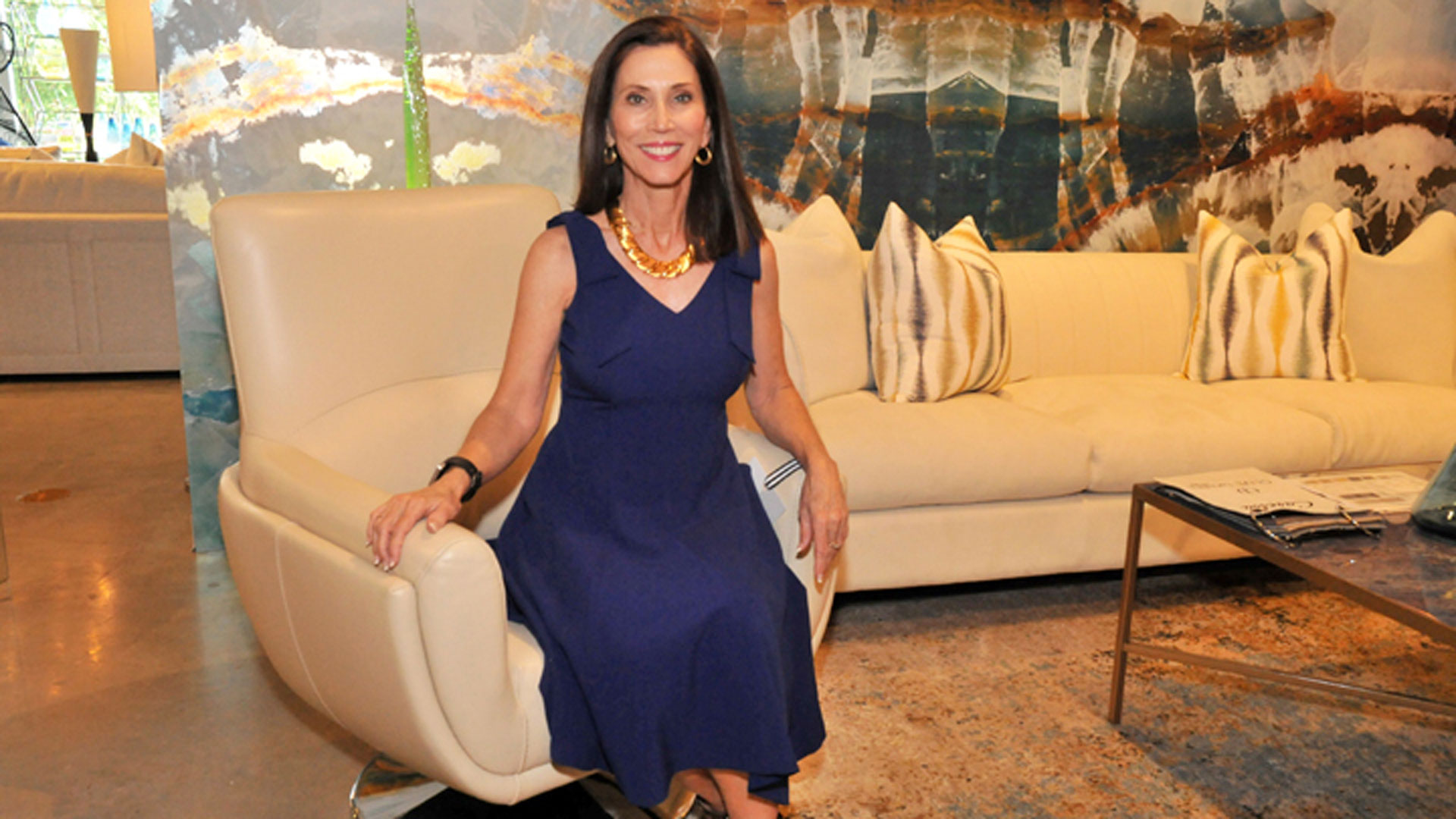 “The incoming board is excited to have Dr. Ann Roccon working with us for the next two years. She is going to be a valuable resource for our chapter,” said Lisa Nieves, President, ASID Florida South Chapter.

Roccon started as a member of ASID when she was an interior design student at University of Florida. She has continued her involvement as a practicing commercial and residential interior designer and design professor.

“I am thrilled Dr. Roccon is the new president of the ASID, Florida South Chapter,” said Cynthia Flaig, IRSC student and ASID Student Chapter President at the College. “The opportunities Dr. Roccon’s role with ASID, Florida South Chapter will bring to IRSC students in the program will be beneficial at all stages of the industry—including exposure to resources, career opportunities, and networking events.”

Dr. Ann Roccon received her Bachelor of Design in Interior Design from the College of Architecture at University of Florida, her Master Degree in Science from the College of Visual Arts at Florida State University, and her Doctorate in Educational Leadership/Curriculum & Instruction from the School of Advanced Studies at University of Phoenix. As the 59th designer licensed by Florida, she has worked in the state for more than 25 years—with her primary work in commercial design. Her work includes a multitude of design projects including offices, banks, churches, fast-food chains, hotels, hospitals, municipal buildings, Naval training facilities, retail, and resort. She is a professional member of the American Society of Interior Designers (ASID), International Interior Designer Association (IIDA), and a Certified Kitchen Designer (CKD) with the National Kitchen and Bath Association (NKBA). She has established and developed college interior design programs. She believes learning is a hands-on lived experience and incorporates her beliefs in the classroom and design lab. Roccon was inducted into the ASID SCF Educators Hall of Fame in 2016.