The audio from the February 18 event with Dr. Anderson is available now on the home page of WQCS: https://www.wqcs.org/.

Dr. William G. Anderson, D.O.—one of the nation’s last living links to Original Six of the American Civil Rights Movement—will headline the Indian River State College (IRSC) Black History Month event on the evening of Thursday, February 18. The “fireplace chat” will be hosted on Zoom beginning at 5:30 p.m. Adriene Jefferson, IRSC Equity Officer/Title IX Coordinator and Associate Dean of the Northwest Center will interview Dr. Anderson and moderate questions from event attendees. The event is open to the public. 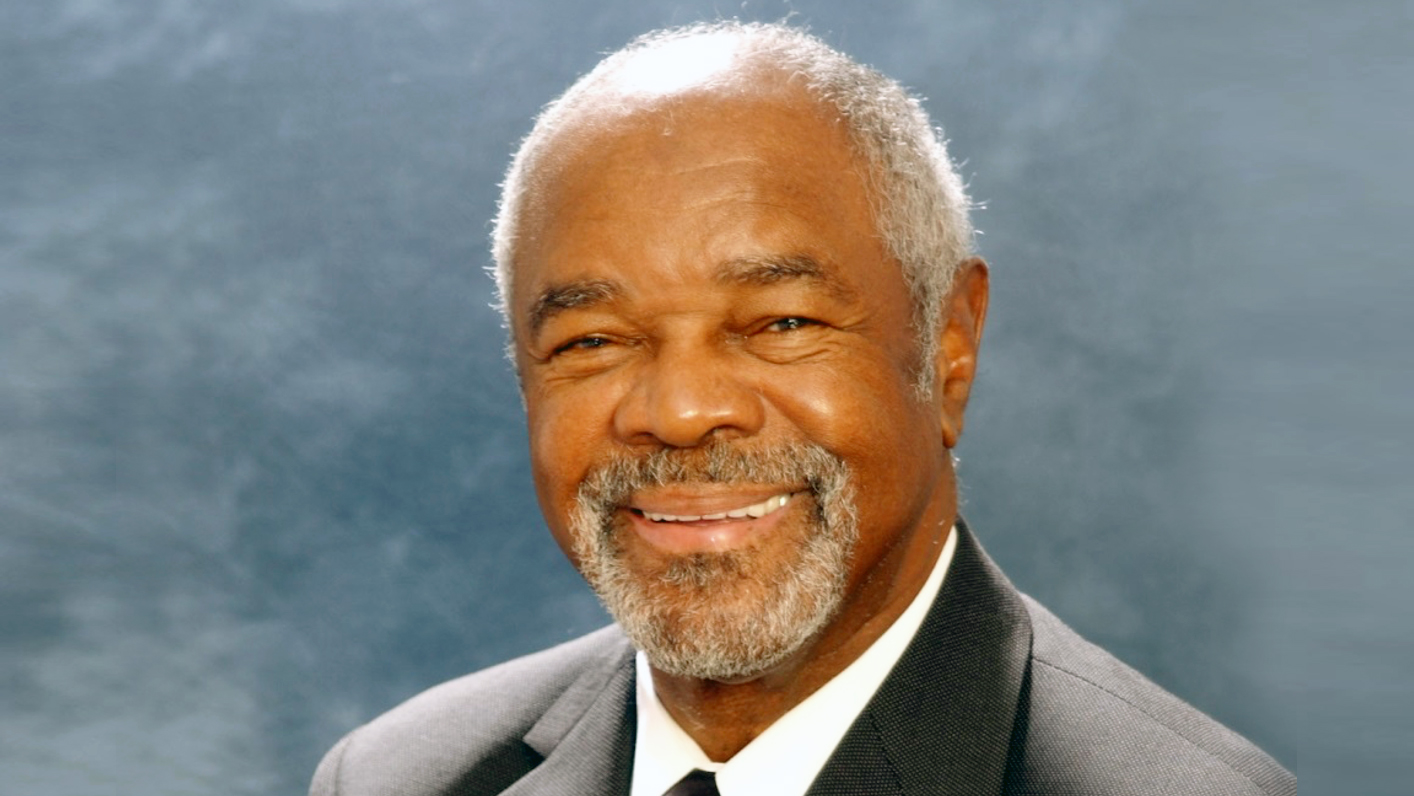 Founder of the Albany Movement in Georgia in the 1960s, and elected the first African American president of the American Osteopathic Association in 1994, Dr. Anderson began his professional career in the practice of medicine and surgery in Albany, Georgia, as a family physician. During this time, he founded and led the Albany Civil Rights Movement, which spearheaded the Civil Rights Movement in Southwest Georgia. In this role, Dr. Anderson worked closely with other leaders including Dr. Martin Luther King, Rev. Ralph David Abernathy and Mrs. Rosa Parks, to advance the health and general well-being of all the residents of his Albany community.

“Dr. William G. Anderson is a seminal figure in the struggle for American Civil Rights and we are honored to have him address our students and our community,” states IRSC President, Dr. Timothy Moore. “Dr. Anderson once told me that it takes the deeds of only one person to change another’s life for the better. His deeds have shaped the lives of generations of Americans.”

Today Dr. Anderson is a frequent lecturer on at many colleges and universities on matters related to the practice of osteopathic medicine and civil rights. The annual Slavery to Freedom Lecture Series at Michigan State University (MSU), now in its 21st year, is named for him.

Dr. Anderson was married to the late Norma Dixon of Atlanta, also a civil rights leader. Together they published Autobiographies of a Black Couple of the Greatest Generation, published in 2004, and whose proceeds go to fund the American Osteopathic Foundation's Minority Scholarships.

Dr. Anderson is the proud father of five children, three of whom have followed him into careers in Osteopathic Medicine. He has two daughters, one who is a Librarian and another who is Project Training Leader of Professional Development for the State of Georgia, and a professor at Kennesaw State University. Four of Dr. Anderson’s grandchildren are in the medical field as well. He is the proud great-grandfather of three.