One of the most well-known offerings provided through the Indian River State College (IRSC) Foundation Fielden Institute for Lifelong Learning is the popular Distinguished Lecture Series. Now in its fifteenth season, the 2020-2021 series brings experts and seasoned educators to the podium on current events in subjects that include foreign policy, the environment, education, health, and the economy. 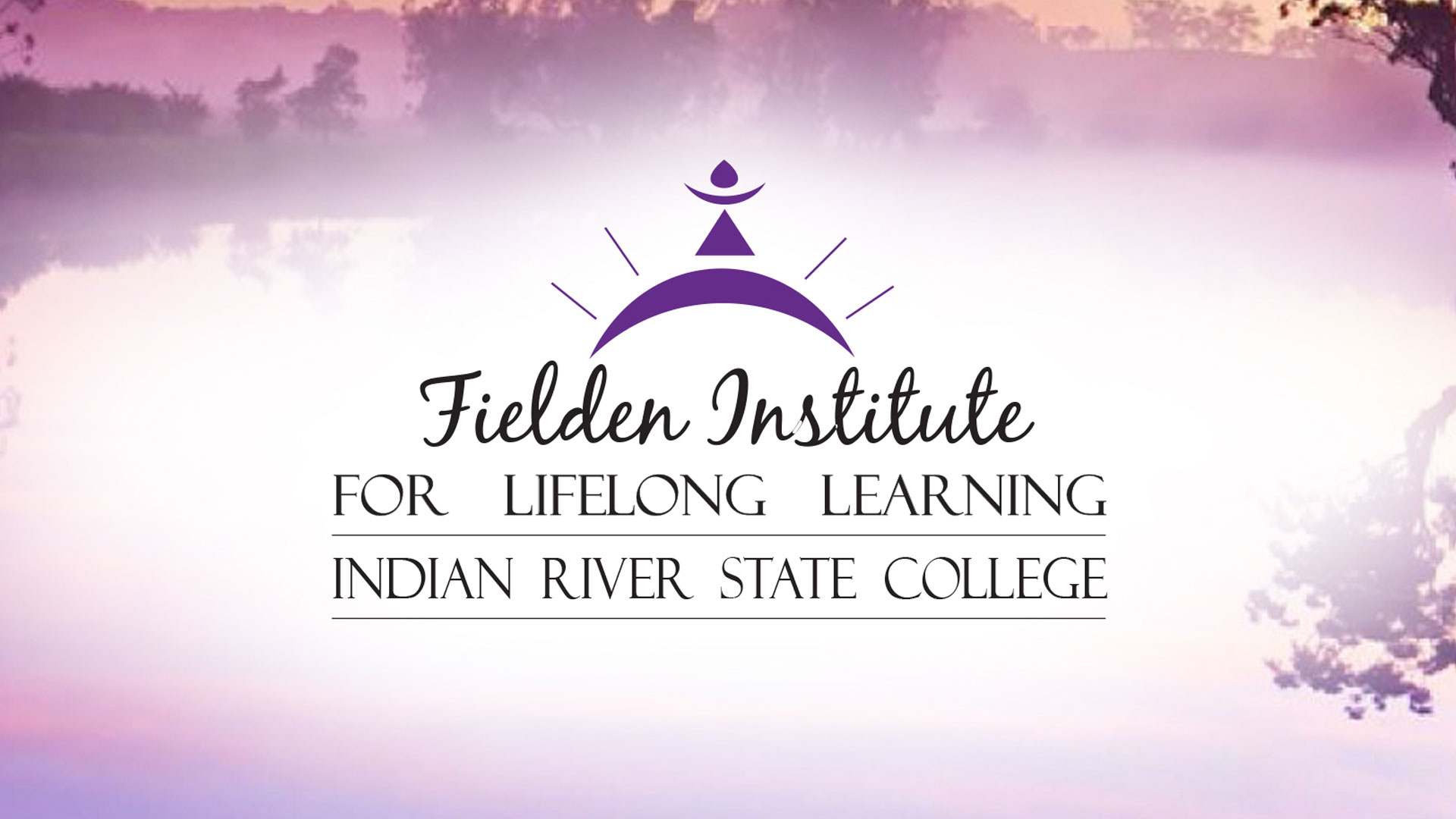 This year, lectures will be offered in-person from 10:00 a.m. to noon each month at the IRSC Massey Campus in Fort Pierce. Live Simulcast subscriptions are also available for the series. Distinguished Lecture Series topics this season are:

December 10, 2020: “What’s Next for U.S. Foreign Policy after the American Presidential Elections?”
Ambassador Robert Blake served for 31 years in the U.S. State Department in a wide range of leadership positions. Blake earned a Bachelor’s Degree from Harvard College, and a Master’s Degree from the Johns Hopkins School of Advanced International Studies in Washington, D.C. Ambassador Blake will discuss how the U.S. Presidential election might impact American foreign policy going forward, as well as global trends such as growing nationalism, the reduced willingness to address common priorities like climate change, and a possible decoupling with China.

January 14, 2021: “The ‘New’ New World Order”
Donald Morrison is an author, journalist and educator. Morrison earned degrees from the University of Pennsylvania and the London School of Economics. He has taught at New York University in London, Tsinghua University in Beijing and the Institut d'etudes politiques (Sciences Po) in Paris. Donald will discuss how the rise of China, the decline of the U.S., the wreck of the postwar consensus, the plight of the planet, the politics of divisiveness, the persistence of inequality, the anger of the masses and the perils of technology are reshaping the world our kids will inherit.

February 11, 2021: “Medieval Jerusalem and Peace in the Modern Middle East”
The question of Jerusalem lies at the heart of peace efforts between Israelis and Palestinians. Much of the dispute centers on the perceived ownership of, and rights of access to, the holy sites in the Old City, such as the Temple Mount and Western Wall. These are not new debates but rather centuries-old controversies. Dr. John Hosler will explore the connections between conquests of Jerusalem from the 7th through the 13th centuries and religious tolerance in the Middle Ages, and suggest how that legacy can inform the resolution of disputes in the modern Middle East.

March 11, 2021: “Trade Wars and Geopolitics”
Reid Lohr is a co-founder and partner of EDI Advisory Group. He has worked in transitioning economies and post-conflict regions in Central and South Asia, Eastern Europe and the Middle East. Lohr will discuss how an understanding of global fluency and awareness of multicultural engagements, along with current foreign affairs, are critical factors in what is an interdependent yet diverse marketplace and operational environment. Reid will explain how trade wars and geopolitics ultimately affect decision-making and socioeconomic dynamics of a country and/or business.

April 8, 2021: “Mysterious Earth: What We Wish We Knew About Climate Change, Volcanoes, Hurricanes & More”
Dr. Ellen Prager is a marine scientist and author, widely recognized for her expertise and ability to make science entertaining and understandable. Prager was previously the Chief Scientist for Aquarius Reef Base, the world’s only operating undersea research station, and an Assistant Dean at the University of Miami. In this interactive presentation, Dr. Prager will discuss what’s hot when it comes to better understanding climate change and what scientists are most curious about concerning volcanoes and hurricanes.

The Distinguished Lecture Series is presented in partnership by the IRSC Foundation and the Ray and Peg Hirvonen Charitable Foundation. Series subscriptions are $150 per person and includes an annual membership. Series subscriptions for Lifetime Members and Peer Leaders are $100 per person. Individual lecture seats are $35 per person. In-person subscriptions are limited to 119 individuals, so early registration is strongly encouraged. For more information, or to subscribe by phone, call 772-462-7880. To subscribe online, visit www.irscfoundation.org.

About the Fielden Institute for Lifelong Learning
The Fielden Institute for Lifelong Learning presents peer-driven programs enhancing the knowledge and social experiences of its members, and increasing community awareness and appreciation of IRSC. Volunteers lead a wide variety of member-requested offerings on topics including computer, history, current events, music, wellness, literature and art for men and women age 50 and better. Programs are non-credit and do not apply to an IRSC degree program. The Institute is a program of the IRSC Foundation and is designed to serve men and women age 50 and better who are interested in returning to the college classroom to learn, simply for the joy of learning.