On July 20, 1969, the whole world watched as Apollo 11 became the first manned mission to land on the Moon, and astronaut Neil Armstrong took the first steps by humans on another planetary body. The Hallstrom Planetarium at Indian River State College (IRSC) will commemorate the 50th anniversary of the Apollo 11 mission with free open house events from 6–9 p.m. on Friday, July 19, and Saturday, July 20. 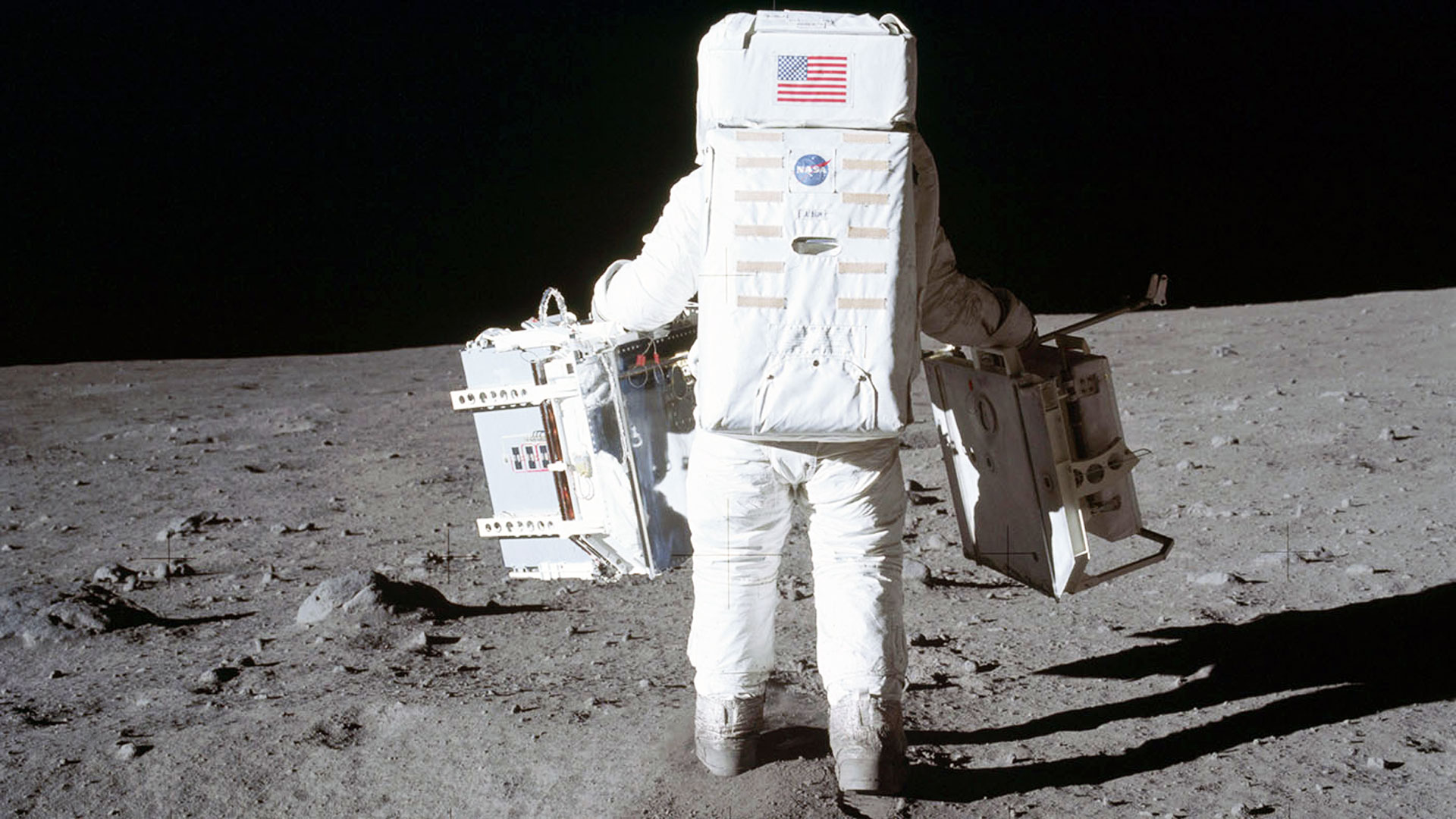 “We first walked on the Moon fifty years ago. In December 1972, we took our last steps up there,” says Jon Bell, Hallstrom Planetarium Director. “Back then, most people thought we’d be going back to the Moon again within a few years, but that never happened."

Bell continues, "We will show highlight films of the Apollo missions, and ask folks who experienced them to reminisce about where they were when we first set foot on another world, as well as discuss what may be in store for future possible missions to the Moon.”

Planetarium shows are recommended for adults and children over the age of 10. The air temperature is maintained at 72 degrees. Guests may wish to bring a sweater or light jacket. For more information, contact Jon Bell at jbell@irsc.edu or at 772-462-7515.