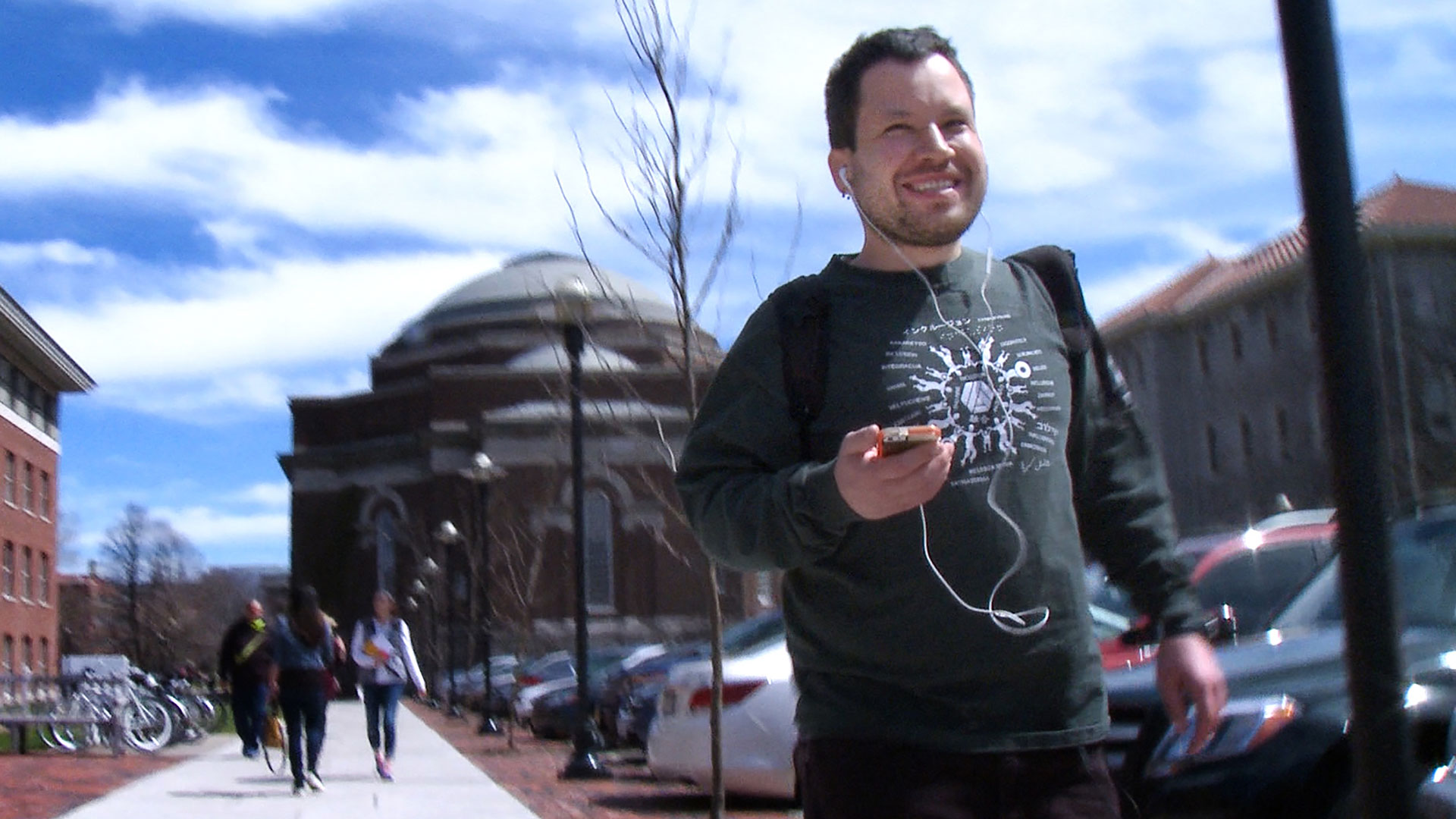 Hosted by IRSC Libraries, Student Accessibility Services, and the Best Buddies Club, the screening will be held at the Kight Center for Emerging Technologies in V-110. More than 25 advocacy groups including, IRSC Project STAGE (Students Transitioning to Academics and Gainful Employment), Special Olympics Florida, the Florida Chapter of the National Tourette Syndrome Association, GraceWay Village, Special Java Café, Florida Department of Health Office of Children’s Medical Services, employU, and the Family Care Council will be present to provide information about supporting special needs adults in the area.

“INTELLIGENT LIVES” stars three pioneering young American adults with intellectual disabilities—Micah, Naieer, and Naomie—who challenge perceptions of intelligence as they navigate high school, college, and the workforce. Academy Award-winning actor and narrator Chris Cooper contextualizes the lives of these central characters through the emotional story of his son Jesse, as the film unpacks the track record of intelligence testing in the U.S.

Project STAGE at IRSC supports students with intellectual disabilities and their families. Eligible students have the opportunity to engage in a full, college experience and with the goal of becoming competitively employed at the conclusion of the two-year program. Students participate in classes, clubs and organizations and campus events. They develop relationships with IRSC student mentors. Participants receive academic training, job-shadowing opportunities and employment internships while developing and strengthening competencies needed for independent living,

For more information on the event, visit irsc.libguides.com/intelligentlives or contact Mia Tignor at mtignor@irsc.edu or 772-462-7142.

About the filmmaker
Dan Habib is the creator of the award-winning documentary films "Including Samuel," "Who Cares About Kelsey?," "Mr. Connolly Has ALS," and many other films. Habib is a filmmaker at the University of New Hampshire Institute on Disability. He uses his films to lead discussions about the challenges and benefits of inclusive education and disability rights at film festivals, schools, and conferences across the country and internationally. Including Samuel, about Habib's son who has cerebral palsy, was broadcast nationally on public television stations in fall 2009 and was nominated for an Emmy in 2010. The film was featured on NPR's "All Things Considered," "Good Morning America," and the Washington Post. It has been translated into 17 languages and is used as a teaching tool worldwide. Who Cares About Kelsey? was broadcast nationally on public television in fall 2013. It has been featured in Education Week and has been screened at more than 300 events in every state and internationally. Mr. Connolly Has ALS was nominated for an International Documentary Association "Best Short" Award in 2017 and was broadcast nationally in 2018.