FORT PIERCE, FL— Over the past 24 months, Indian River State College (IRSC) has developed partnerships with international brands like Adobe, Bloomberg and USA Diving; introduced life-changing programs such as the IRSC Promise; and established brand extensions, including Indiantown High School, a second charter high school operated by the College in Martin County. These initiatives have provided more opportunities for residents in the IRSC service district and elevated IRSC as a first-choice provider of higher education. 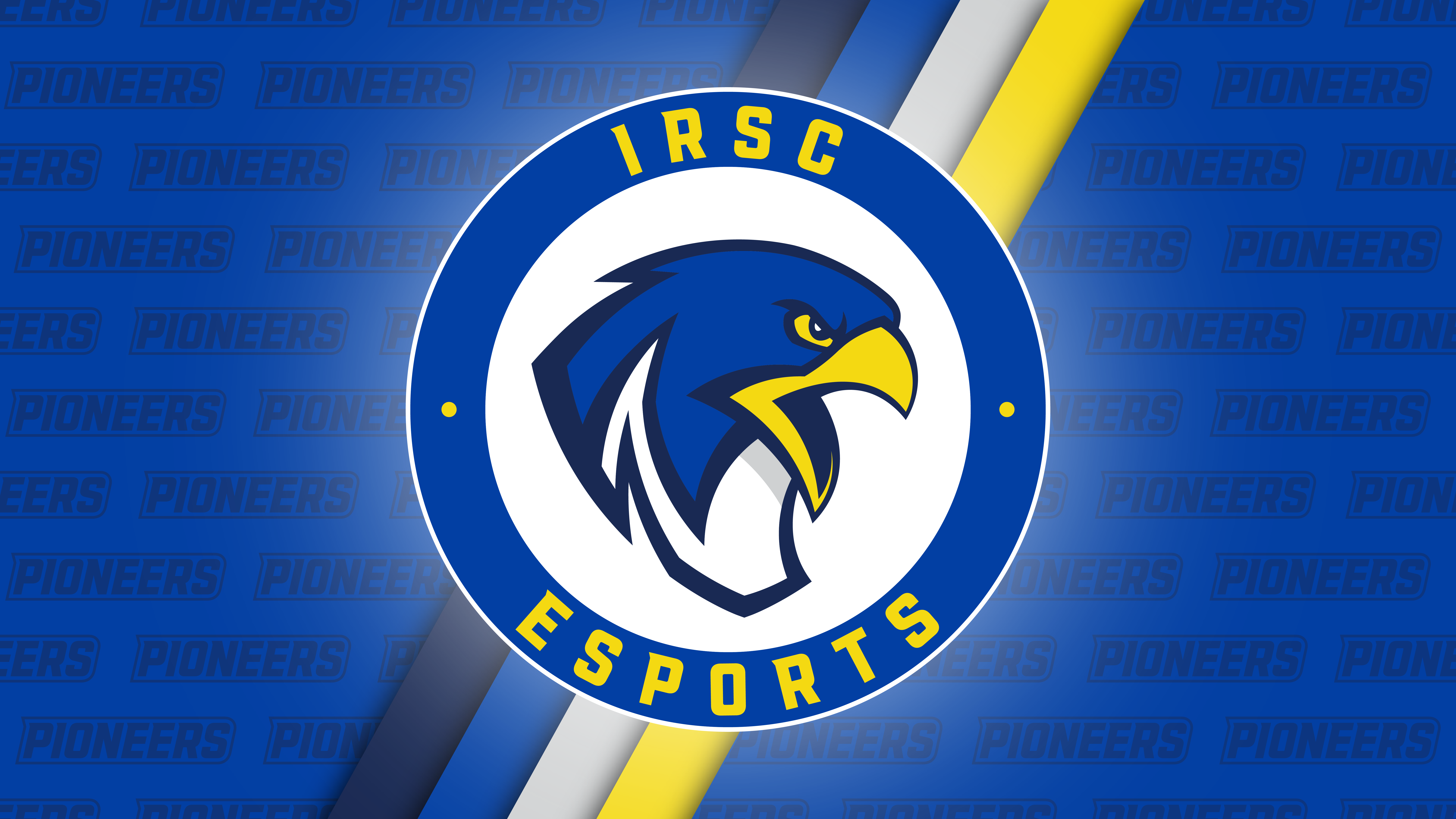 The College’s latest endeavor—establishing a competitive esports team—is no exception. The four-person IRSC team placed number 3 in North America in its inaugural semester.

“This strategic investment by the IRSC Foundation in non-traditional sports is delivering results for both students and institution,” affirms Michael Hageloh, IRSC Executive Vice President for Strategic Initiatives. “The IRSC Foundation has made a significant investment in 21st-century technology to produce this winning team, and it shows how we are building our brand locally, nationally, and internationally."

IRSC expanded its IRSC intercollegiate athletics program to include esports in Fall 2022. Like other IRSC student-athletes, esport athletes qualify for scholarships, housing and food allowances. Players must take their studies as seriously as their gameplay and maintain a minimum 3.0 GPA to remain on the eSports Team.

The addition of eSports further demonstrates the college’s innovative approach to creating opportunities that make education accessible and enrich the student experiences in and out of the classroom. IRSC’s commitment to helping anyone, regardless of background, cross the higher education finish line has raised the national profile for college. IRSC is increasingly cited as a case study for disrupting higher education—especially at the community level—and as an exemplar in growing post-secondary enrollment at a time when enrollment nationally has declined.

To explore high-visibility opportunities that support the IRSC Esports program and other endeavors enhancing the IRSC student experience, contact IRSC Institutional Advancement at info@irscfoundation.org or 772-462-4602.