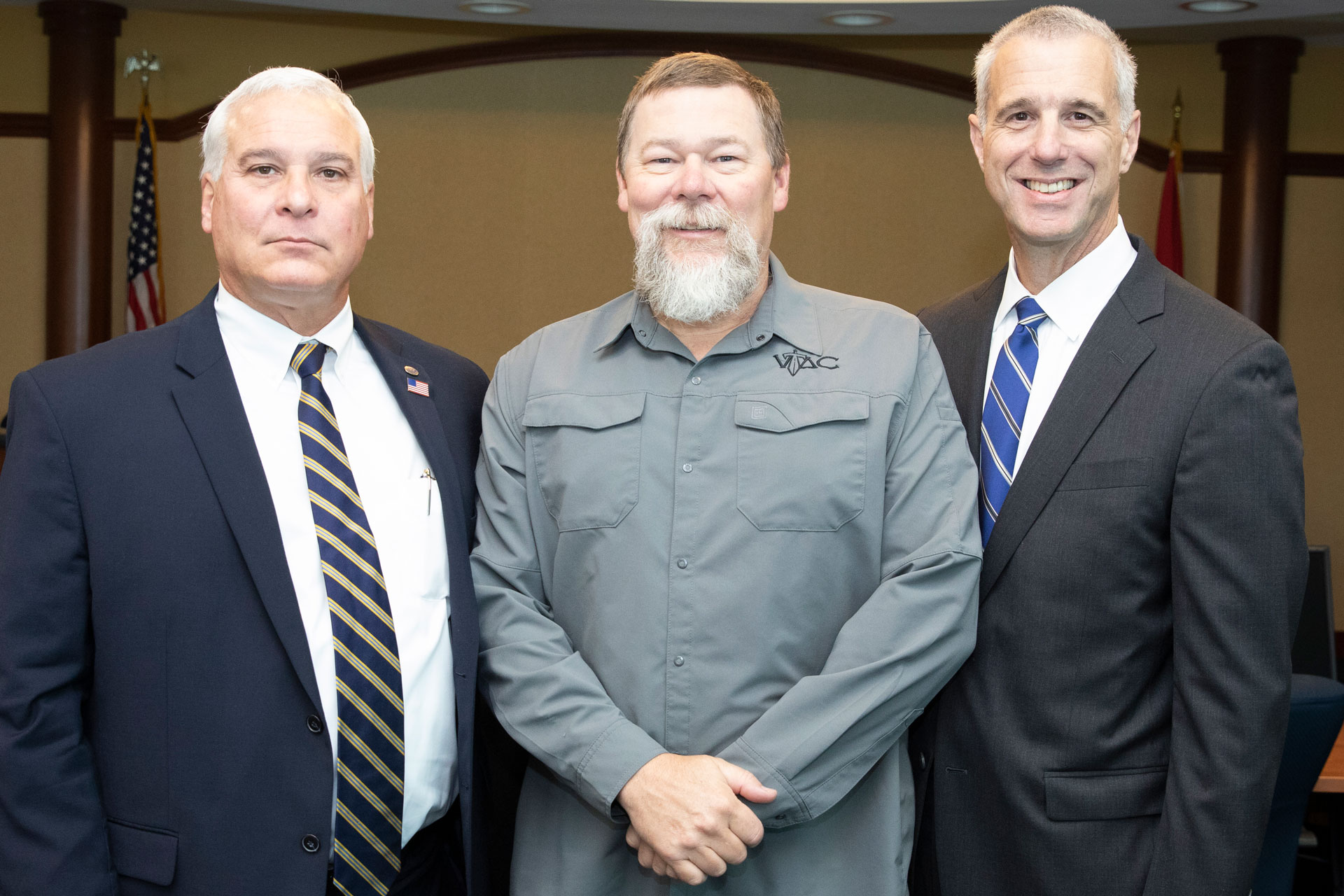 LTG Reynold Hoover retired as the Deputy Commander of U.S. Northern Command. While at NORTHCOM, General Hoover helped lead the command to prepare for and respond to threats against North America and provide defense support to civil authorities. Over his 35 years in the military, General Hoover has commanded at every level up to and including a two-star theater-level command. Among his staff assignments were Mobilization Assistant to the Director of the Defense Intelligence Agency and Director of Intelligence and Chief Information Officer at the National Guard Bureau. From 2009 to 2010, General Hoover was responsible for theater-wide logistics as the Commander of the Joint Sustainment Command – Afghanistan.

As Principal of RNHoover Consulting LLC, General Hoover assisting clients on national and homeland security matters. He serves on the President’s National Infrastructure Advisory Council, is a Senior Mentor for the U.S. Army War College and is a Senior Fellow at the McCrary Institute at Auburn University. Over his distinguished career, he has been awarded the Defense Superior Service Medal, Legion of Merit, Bronze Star, Meritorious Service Medal, Humanitarian Service Medal and Master of Explosive Ordinance Badge.

Sergeant Major Kyle Lamb retired from the United States Army after 21 years of service, 18 of which were with U.S. Army Special Operations Forces. His time in the service includes 16 years with the 1st SFOD-D Delta Force. Lamb has served in many conflicts, including Mogadishu, Somalia, for the Blackhawk Down incident that inspired the book and blockbuster movie. He served in Desert Storm, in Bosnia, and Iraq during the Global War on Terror. Demonstrating remarkable courage and initiative throughout his career, Lamb has been decorated for valor for his role in operations worldwide.

SGM Lamb is the Founder and President of Viking Tactics, Inc., a tactical training and equipment business that caters to the warfighter and law enforcement market. He appears on Guns and Ammo TV and his own show, Viking Chronicles, highlighting his hunting and tactical adventures. Lamb has written three books: Green Eyes and Black Rifles, Stay in the Fight!!, and Leadership in the Shadows. He and his wife Melynda recently started the Stay in the Fight Foundation, a 501(c)3 that delivers time-sensitive funding for assistance with food, clothing, shelter or health care needs to individuals that find themselves in an unexpected crisis.

For more information about the program or to learn more about IRSC’s National Training Initiatives, contact Chief Alan Montgomery at jmontgom@irsc.edu.