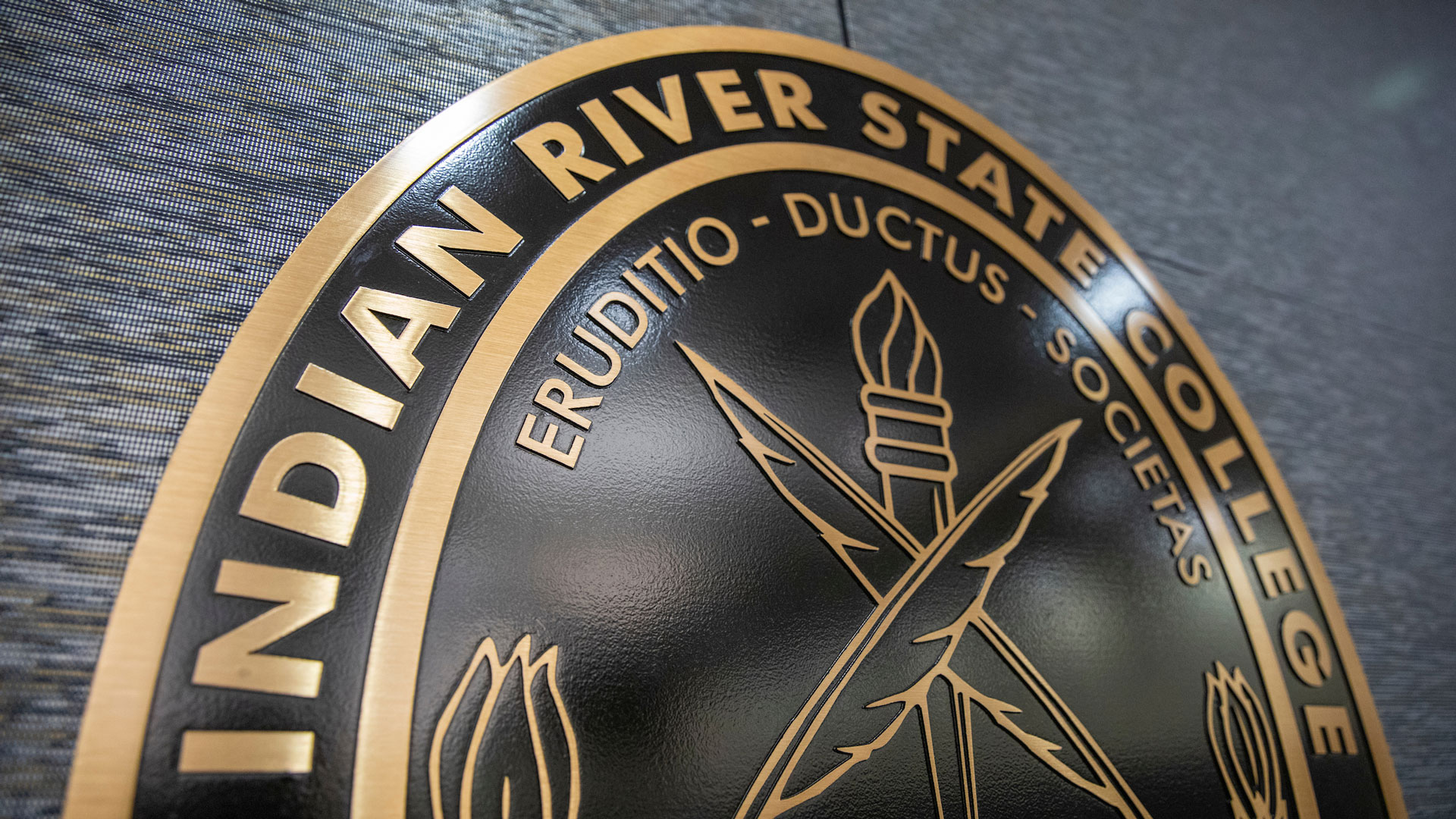 The semifinalists (listed in alphabetical order):

Mr. Frank Brogan, a former Commissioner of Education and Lieutenant Governor for the State of Florida, currently serves as U.S. Assistant Secretary of Education for Elementary and Secondary Education. He has been Chancellor for Pennsylvania’s State System of Higher Education and for the State University System of Florida. His four-decade career in education includes experiences that range from elementary school teacher in Port Salerno to Superintendent of Schools in Martin County to President of Florida Atlantic University.

Brogan earned a Master of Education in Administration/Supervision from Florida Atlantic University and a B.S. in Education from University of Cincinnati in Ohio.

Dr. Christina Hart is Vice President of Enrollment and Student Services at Indian River State College (IRSC). Hart, an IRSC alumna, started her career in higher education at Brevard Community College before joining IRSC in 1981 as Men’s and Women’s Springboard Diving Coach, Student Activities Coordinator, and Associate Professor. In 2000, she moved into College administration as Director of the Office of Institutional Effectiveness, becoming Associate Dean/Associate Vice President of the department in 2003 and Vice President in 2009. Hart led that office until 2016, when she was named Vice President of Enrollment and Student Services, the position she holds today.

Dr. Robert Laurine is Vice Chancellor/Chief Information Officer at the University System of Georgia (USG) and a Professor of Engineering at The George Washington University. Prior to joining USG, Laurine served as Chief Technology Officer with Hewlett-Packard, and in a variety of senior leadership roles, including Chief Information Officer, Senior Executive Service, in his more than three-decade career with National Geospatial-Intelligence Agency.

Dr. Timothy “Tim” Moore has a 35-year career in higher education, federal, commercial, military and start-up sections and currently serves as Chief Science Officer at MagPlasma and as Co-Founder and Chief Science Officer at Probaxstra Inc. His roles in higher education include service as Vice President for Research at Florida A&M University; Associate Vice President for Institutional Advancement and Research Program Development/Assistant Professor at the Edward Via College of Osteopathic Medicine in Auburn, Alabama; Director of Federal Research Program Development at Auburn University College of Veterinary Medicine; and Director of Federal Research Program Development at the National Agricultural Biosecurity Center at Kansas State University.

Dr. Ian Neuhard, Associate Provost of Liberal Arts and Sciences, has been with Florida State College in Jacksonville (FSCJ), Florida since 2014, holding roles that included Campus President of South Campus, Provost and Vice President of Academic Affairs and Campus President of Kent Campus and the Cecil Aviation Center. Prior to joining FSCJ, Neuhard served as Dean of Baccalaureate Programs at Indian River State College for seven years. Before that he was Statewide Director of Academic Programs and Teacher Preparation for the Florida Department of Education Division of Community Colleges and Workforce Education.

Dr. David Potash is presently President of Wilbur Wright College in Chicago, Illinois. His experience includes roles as Chief Academic Officer at Curry College in Milton, Massachusetts, and as Associate Provost/Assistant Vice President for Academic Affairs at Hunter College, the City University of New York. Potash has also held administrative positions at Baruch College and New York University. He has additionally served as Professor in the Department of History and Politics at Curry College and as an adjunct faculty member at Baruch College and New York University.

The Committee expects to submit a list of final candidates to the District Board of Trustees later in the month after their interview process concludes. Final presidential candidates will have the opportunity to meet the IRSC community by participating in public forums where College employees, students and community members can hear from the candidates and learn about their experiences, backgrounds leadership styles and positions on a variety of issues.

The new president will replace Dr. Edwin Massey, who has served Indian River State College with high distinction since 1973, including 31 years as president. Dr. Massey is the longest-serving president in the Florida College System.