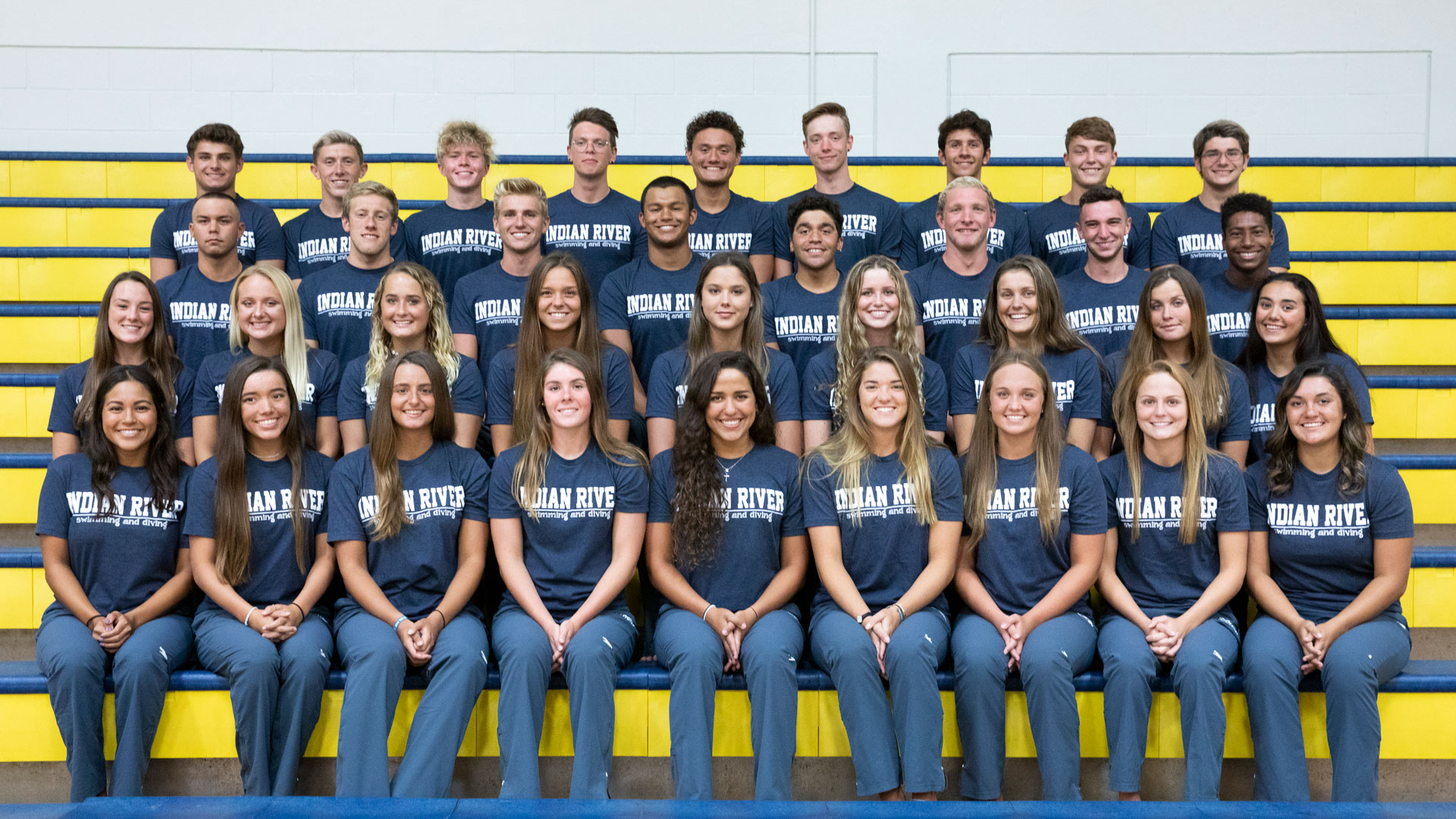 Indian River was one of 461 schools to receive Scholar the All-American award for the Spring semester. Teams were selected on the basis of their Spring grade point averages and represent 17,982 student-athletes.

“The Indian River State College Athletic Department is proud of the accolades the swimming and diving program achieve on an annual basis.” Shares Scott Kimmelman, IRSC Athletic Director.  “Their success in both the classroom and the pool emulate the philosophy of the department, setting the standard as winners athletically and academically.”

CSCAA Executive Director Greg Earhart notes the efforts of Coach Sion Brinn stating that “No team was unaffected by this Spring's pandemic, but Athletic Director Kimmelman and President Massey can and should be proud of their team and the work of Sion.”

Further distinguishing the academic achievement of Indian River Swim Team members, 19 Indian River swimmers were recognized with individual Scholar All-America selections. The CSCAA named 1,479 swimmers and divers to Scholar All-American Team for the 2019-20 season. The award recognizes students who achieve a grade point average of 3.50 or higher and compete at their respective national championship. Selections were drawn from 209 colleges and universities.

Individual Scholar All-America selections for the IRSC Swimming and Diving Team include:

About the CSCAA
Founded in 1922, the College Swimming and Diving Coaches Association of America (CSCAA), is the nation’s first organization of college coaches. The mission of the CSCAA is to advance the sport of swimming and diving with coaches at the epicenter of leadership, advocacy, and professional development.