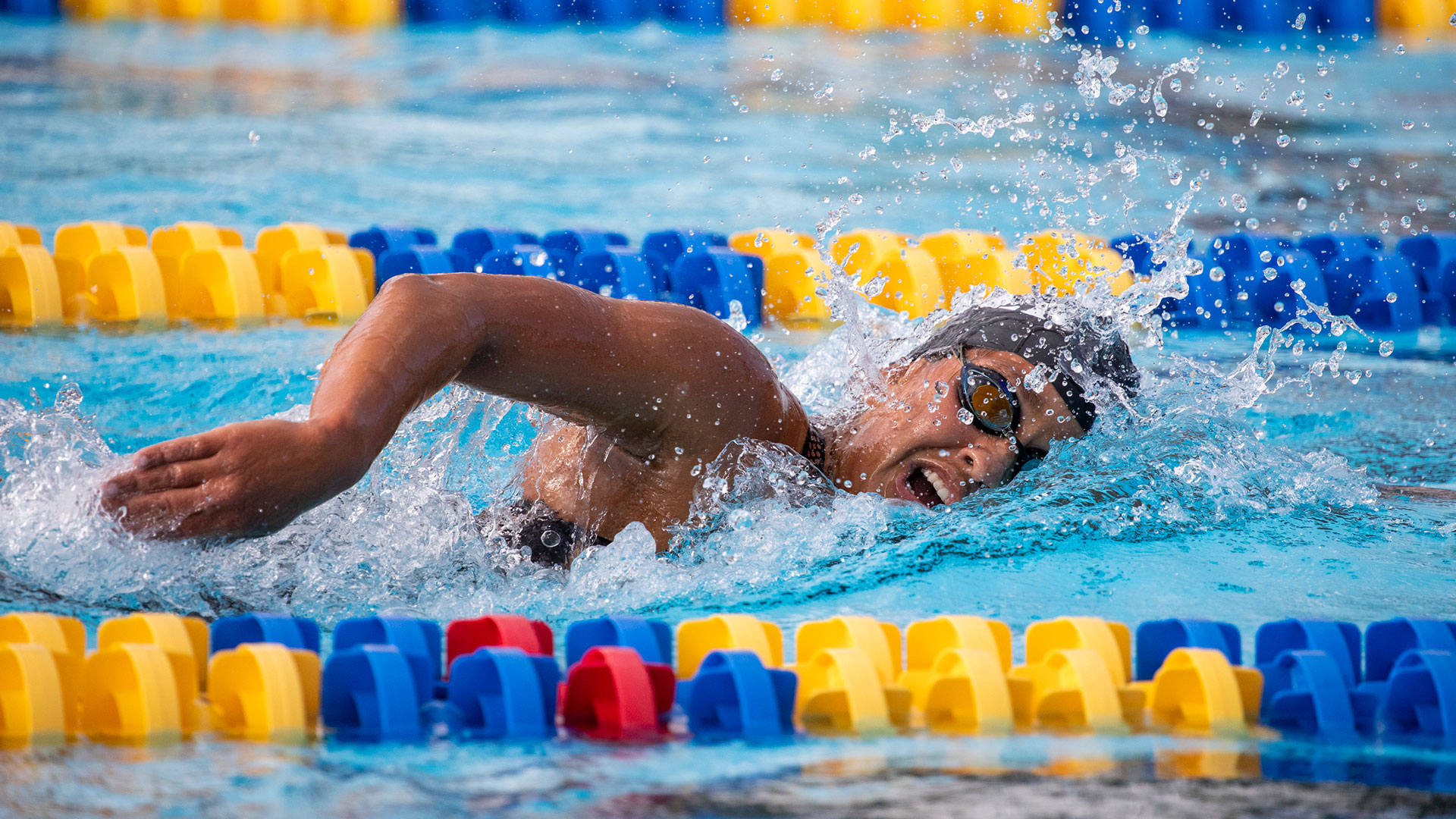 “We are proud of our swimmers and their outstanding performance in the pool and on the diving board. They’ve demonstrated the drive and commitment that are hallmarks of students at The River.” shares Scott Kimmelman, IRSC Athletics Director. “We are thankful to everyone both at IRSC and the NJCAA for making this meet possible and allowing student-athletes from all over the nation to come together in the spirit of athletic comradery.” 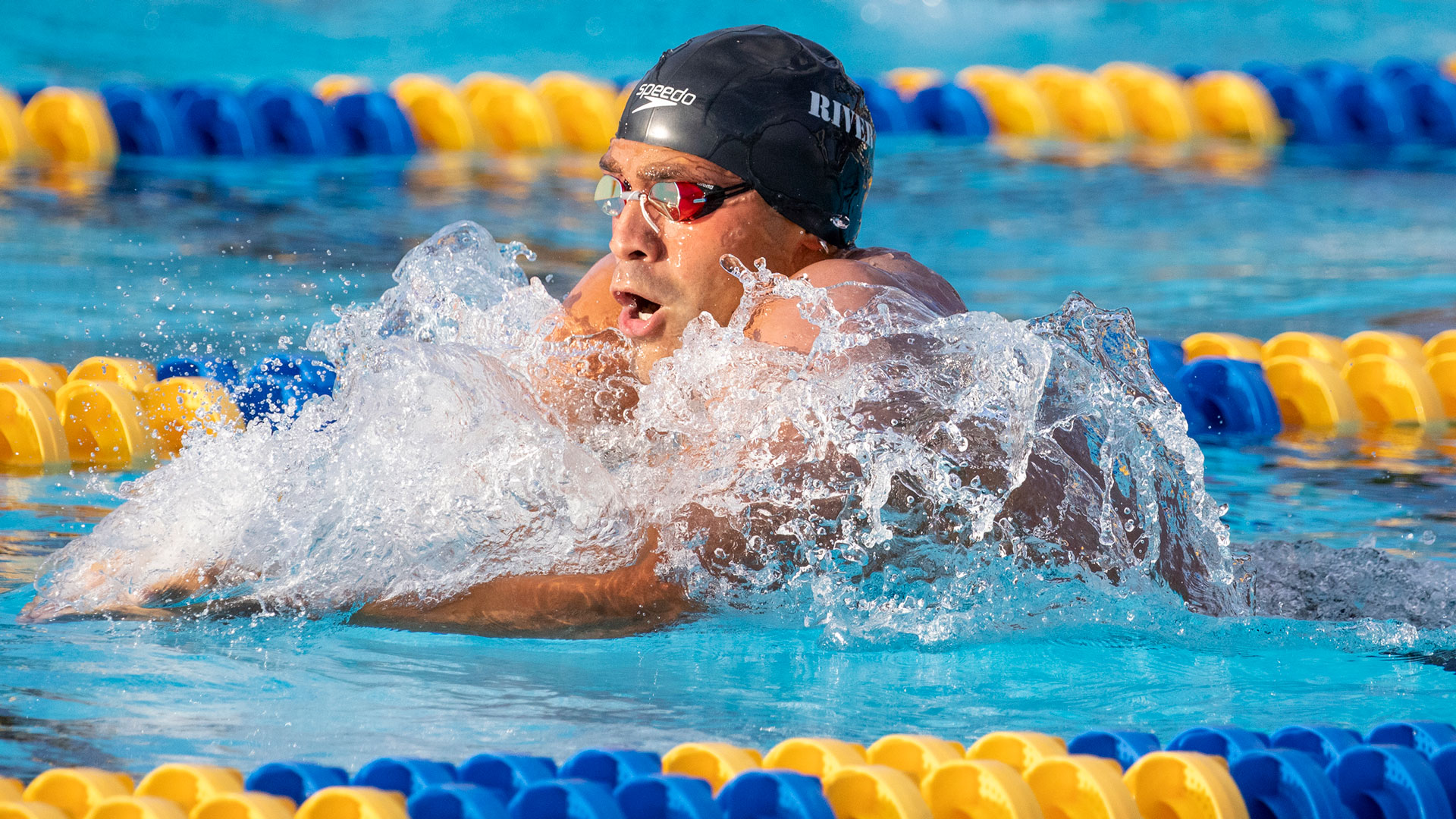 Aramis Rivera was named 2021 NJCAA Male Swimmer of the Year. Rivera was the leading point-scorer, earning 77 points for the IRSC Men’s team and claiming wins in the 100, 200, and 400 individual medleys, and placing second in the 200 breaststroke. IRSC’s Men’s Diving team member TJ Ray took home first place in both the 3-meter (426.8) and 1-meter (402.35) earning him recognition as the 2021 NJCAA Male Diver of the Year.

Victoria Ortiz and Taryn Dailey share the title of 2021 NJCAA Women’s Swimmer of the Year—winning 4 events each. Ortiz placed first in the 200, 500, 1000, and 1650 freestyles. She additionally set a new IRSC record time of 4:53.59 swimming 500 freestyle. Dailey won the 200 individual medleys, 100 and 200 butterfly, as well as the 100 freestyle. IRSC Women’s Dive team member Lainie Rivas was recognized as 2021 NJCAA Female Diver of the Year.

The NJCAA Swimming and Diving National Championships will return to IRSC on March 2-5, 2022.