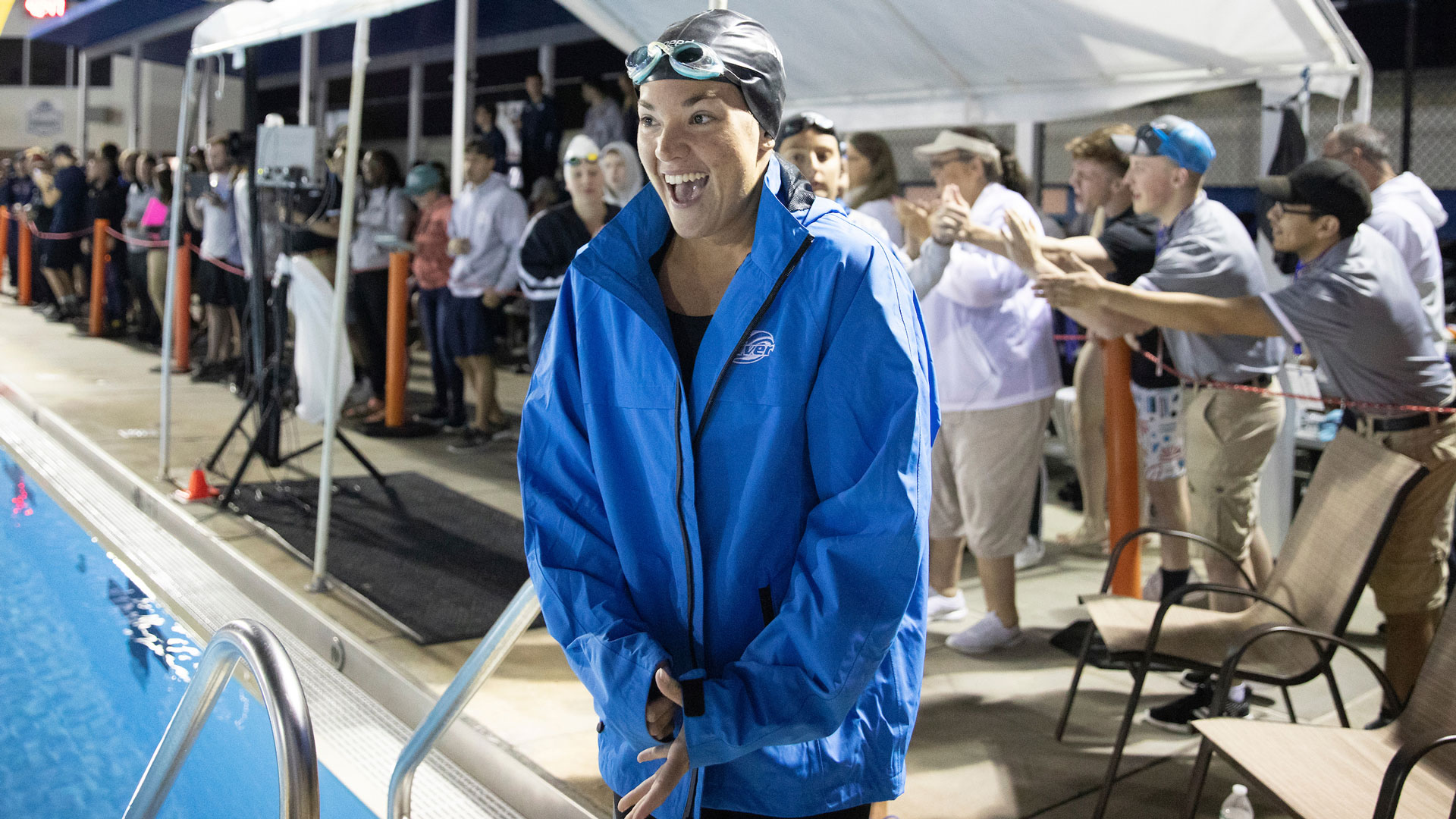 The IRSC Swimming and Diving Team extended record-breaking winning streaks, which now number 46 consecutive Men’s title wins, and 42 overall and 38 consecutive title wins for the Women’s team. This unmatched performance continues the longest unbroken U.S. championship winning-streak in any sport at the collegiate level. Excelling across the board, the Women’s team captured their title with a total of 1,262 team points while the Men’s team secured their title with 1,112.5 team points, and took home first-place finishes in 14 events—including a pair of relay races. 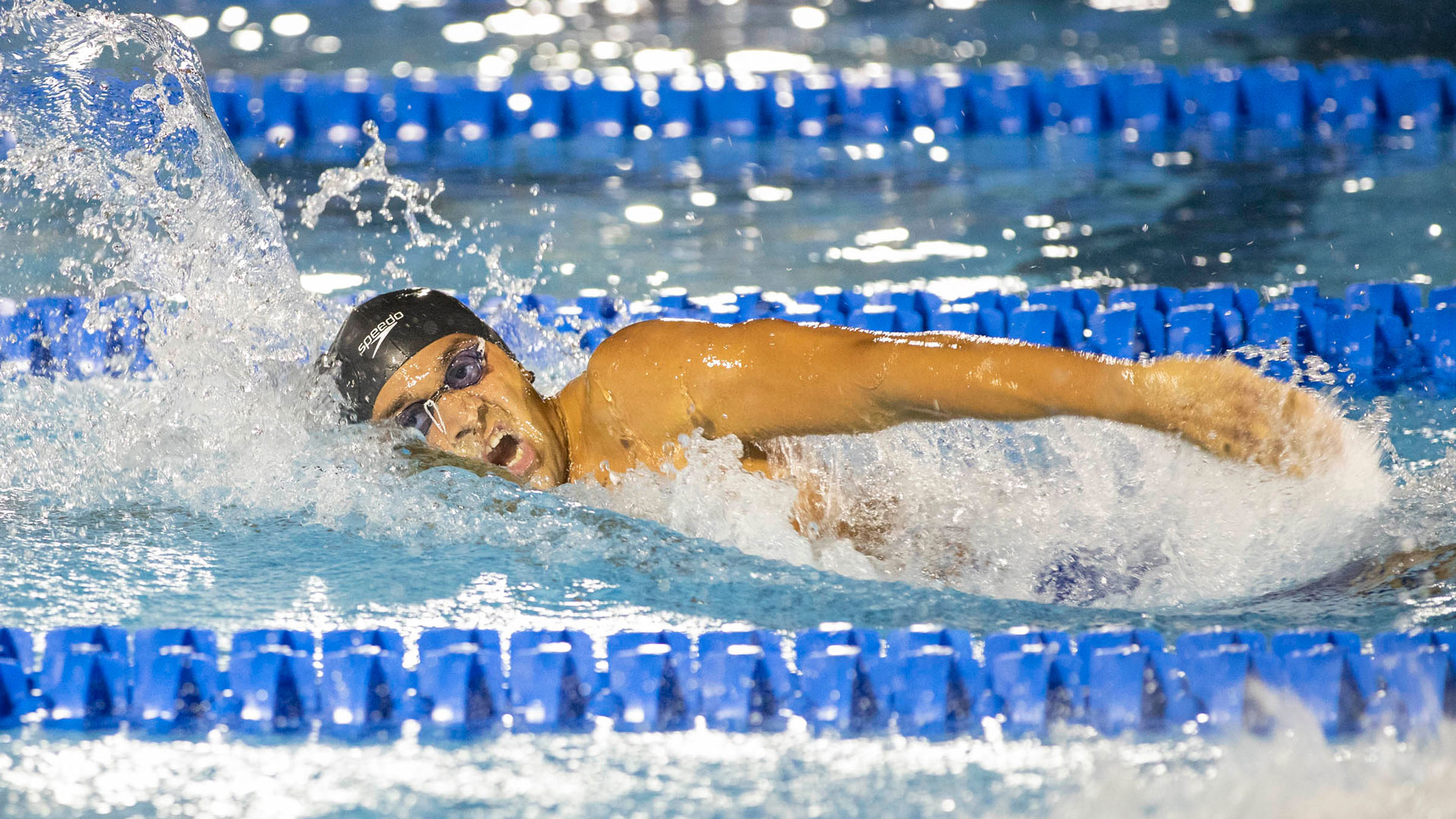