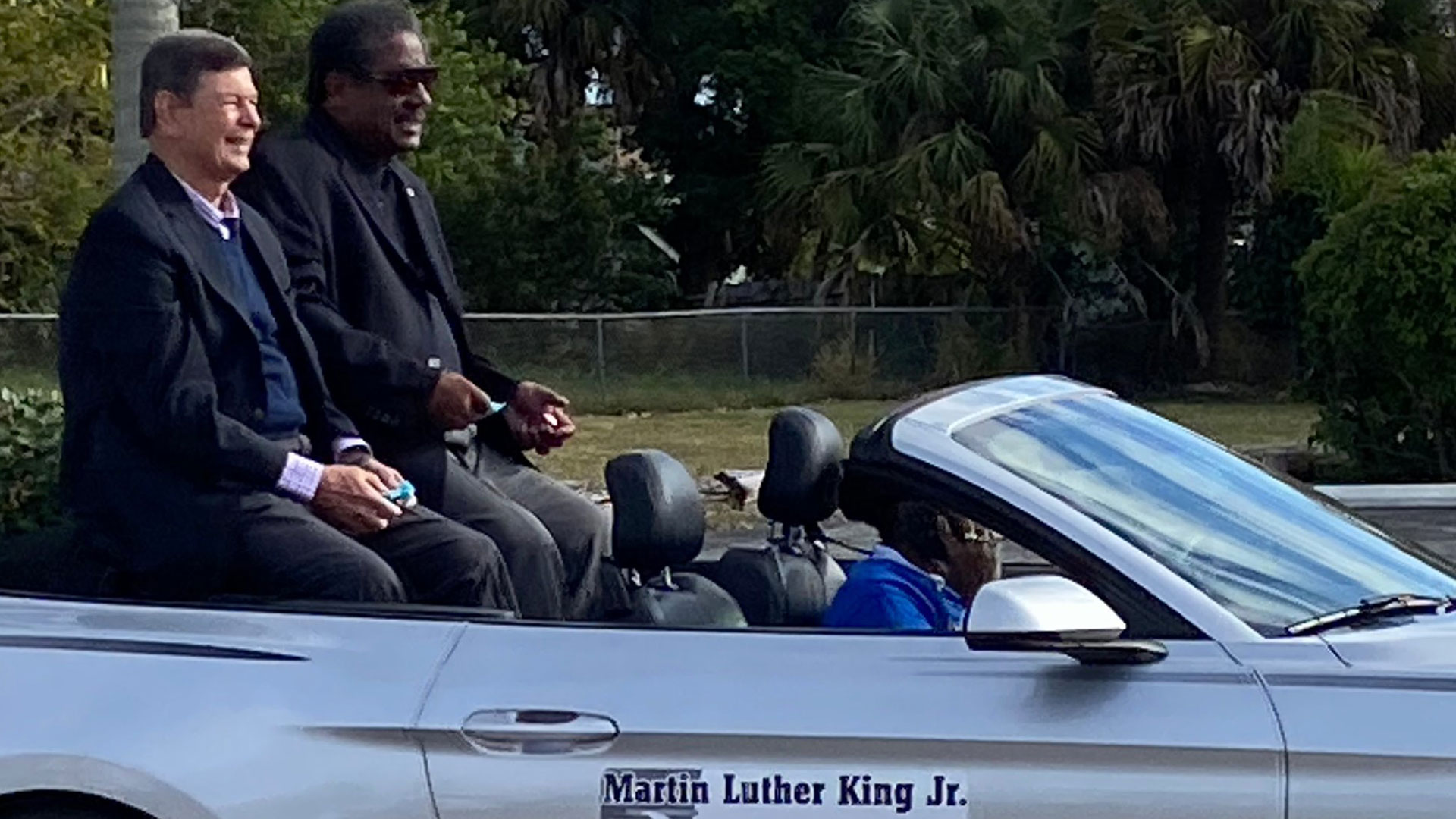 IRSC took part in the celebration with a parade entry, and also shared in the special honor of being represented by IRSC President Dr. Edwin Massey and Dean Emeritus Andre Hawkins who served as the Commemorative Committee Grand Marshalls.

This year’s Grand Parade celebrated the 2020 theme the "Power of Togetherness.” 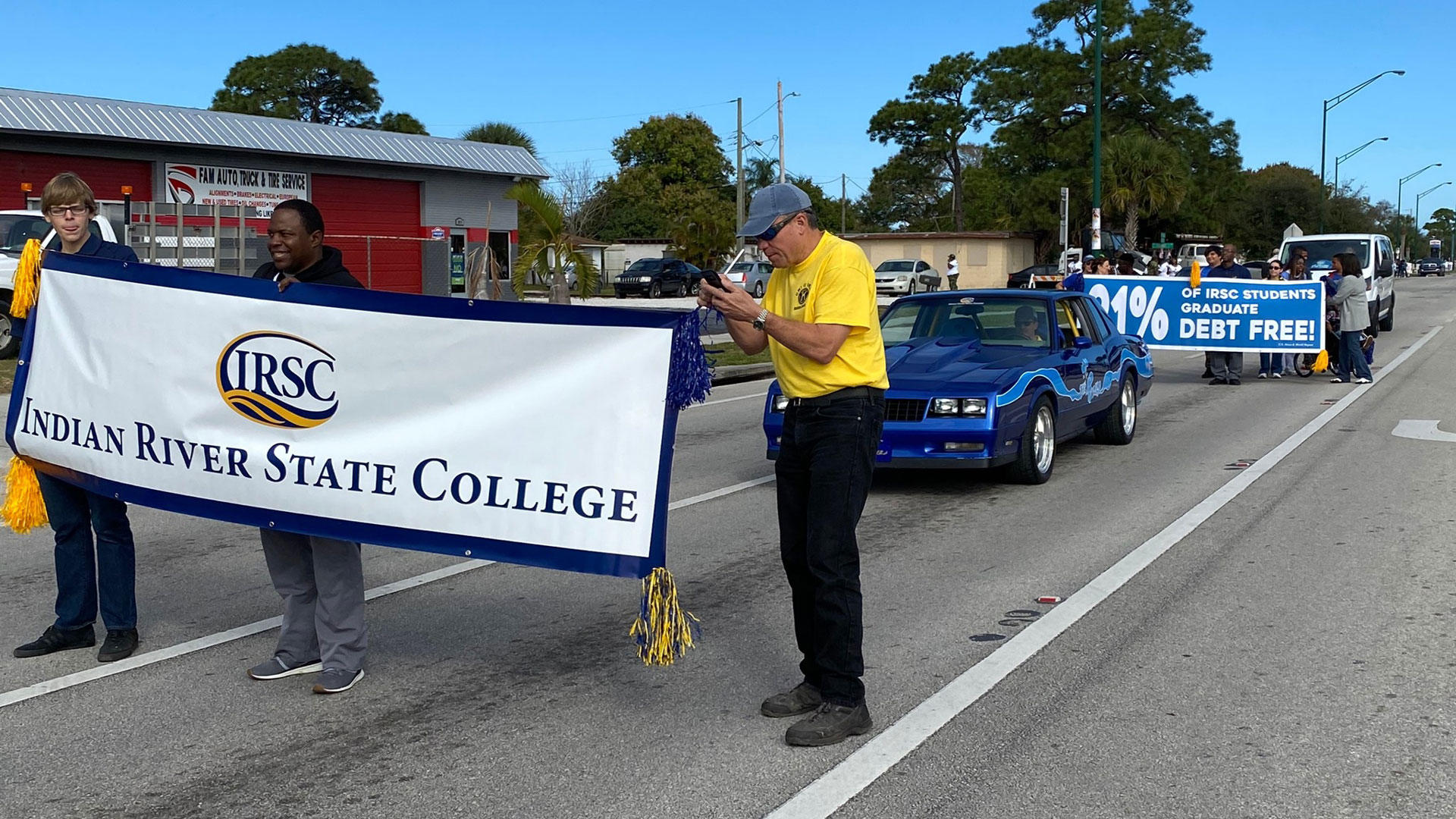 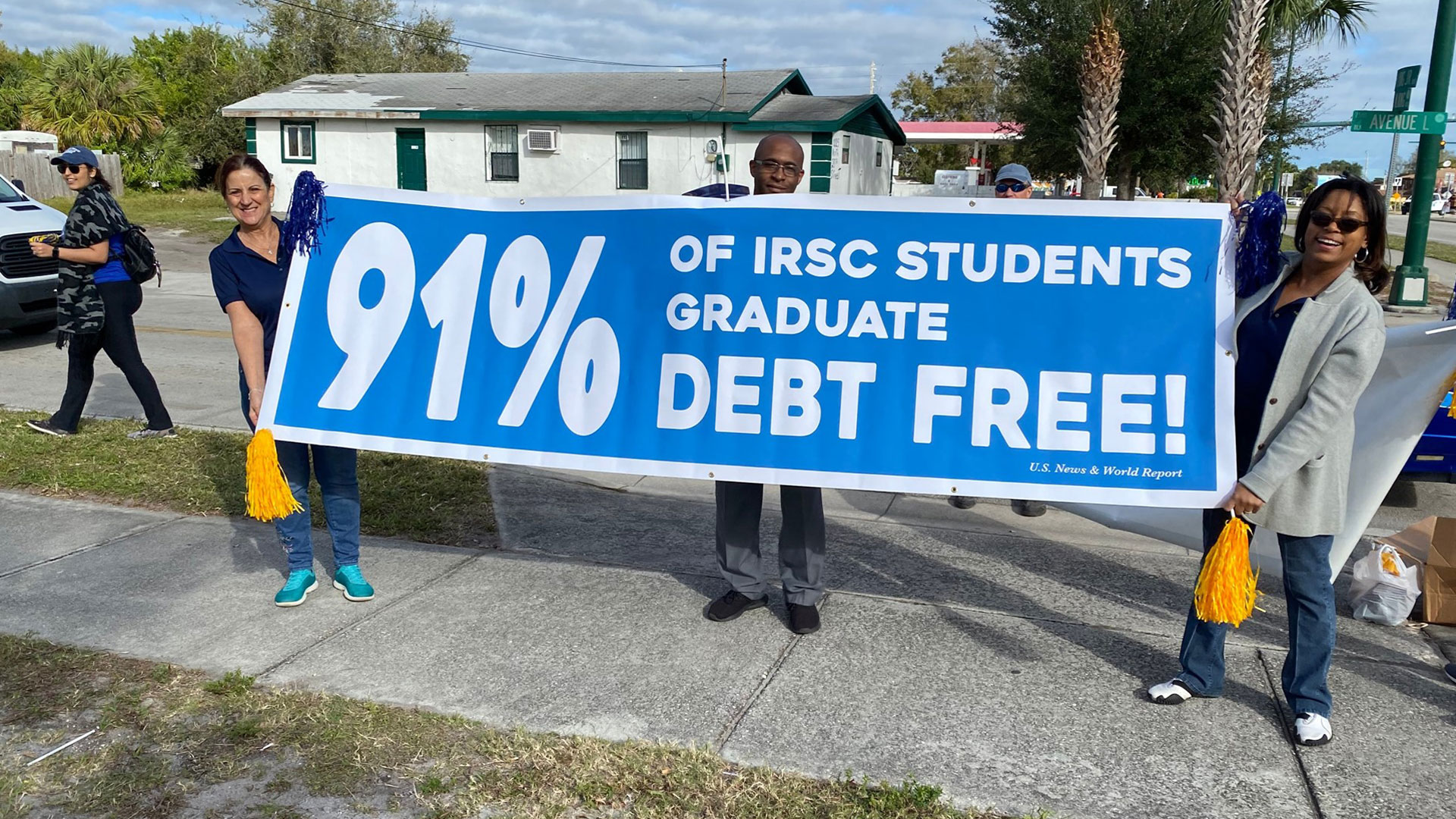