In a season shortened by COVID, the Indian River State College (IRSC) Men’s Basketball team established another 20-win season, qualifying for the ELITE 8 with a victory over the #3 seeded College of Southern Idaho Golden Eagles at the NJCAA National Tournament held April 19-24 in Hutchinson, Kansas. 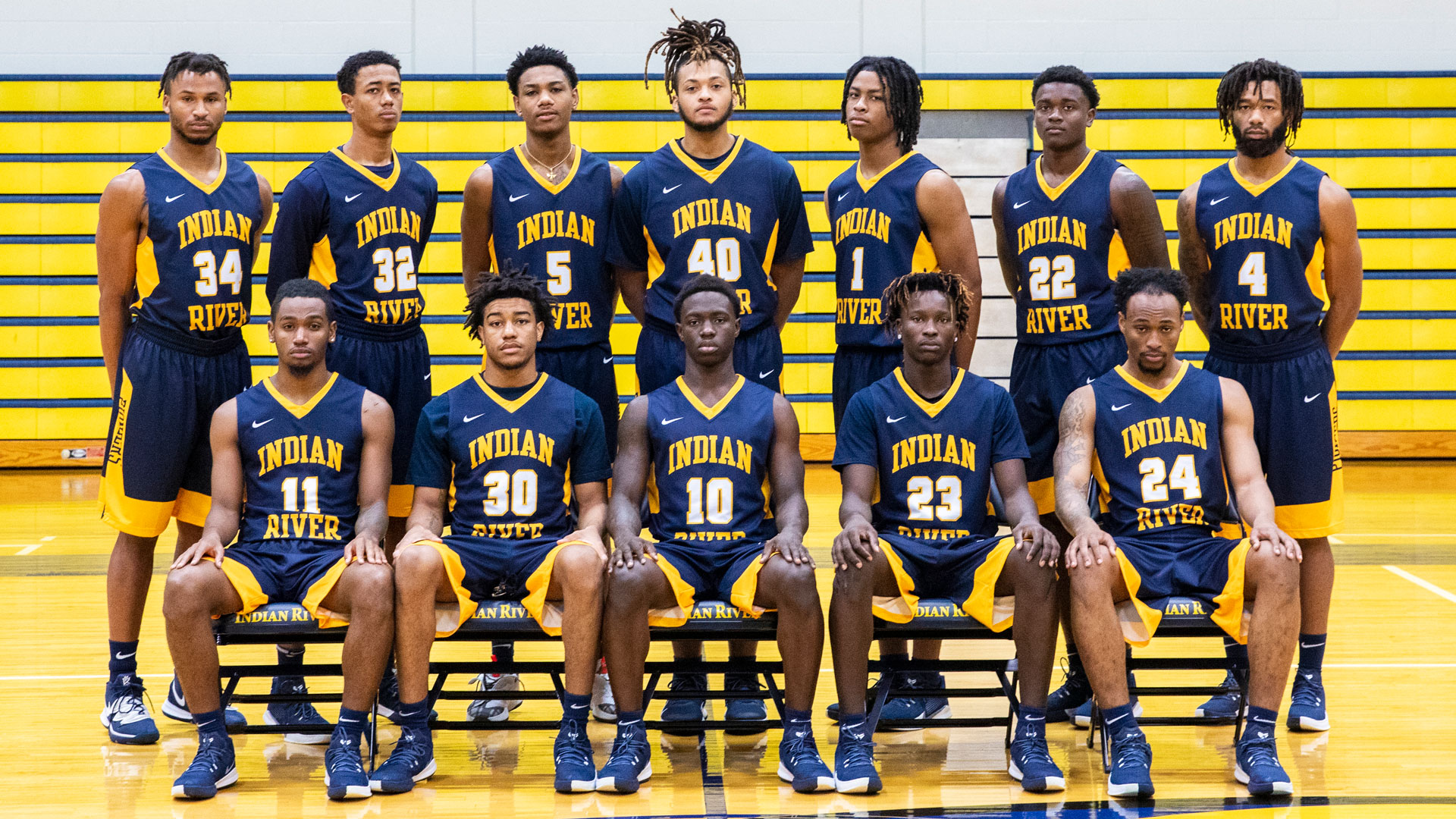 The team’s landmark performance is the highlight of the season and the IRSC team’s first-ever appearance at the National Conference. The win also secured a rematch with Chipola College of Marianna, Florida—the program that ended the Pioneer’s run at the Region VIII FCSAA Championship in Niceville. FL.

The rematch of the FCSAA Championship game came down to the wire with the score tied at 75 with less than a minute to play. Chipola scored late to go up by two. IRSC had a late turnover and was forced to foul with 3.1 seconds left.  The Indians missed the first of two free throws but connected on the second to take a three-point advantage. The Pioneers drove the length of the court with a chance to tie but came up short.

While the IRSC Men’s Basketball team historic run has ended, the outstanding season and incredible play by our student-athletes secures their place in the record-books. Congratulations to the Southern Conference Men’s Basketball Coach of the Year, Charlie Wilson, and the entire Men’s Basketball Team. GO RIVER!