On Thursday, October 31 at Pioneer Talks, a panel of former IRSC students shared stories of their unique paths to higher education, as well as their secrets to achieving success in their careers. The program, presented and sponsored by the IRSC Foundation, was highly attended by IRSC School of Business students as well as those participating in IRSC Emerging Leaders and Legacy Leaders programs.

Each of the panelists stressed the importance of higher education as the foundation that propelled their careers: 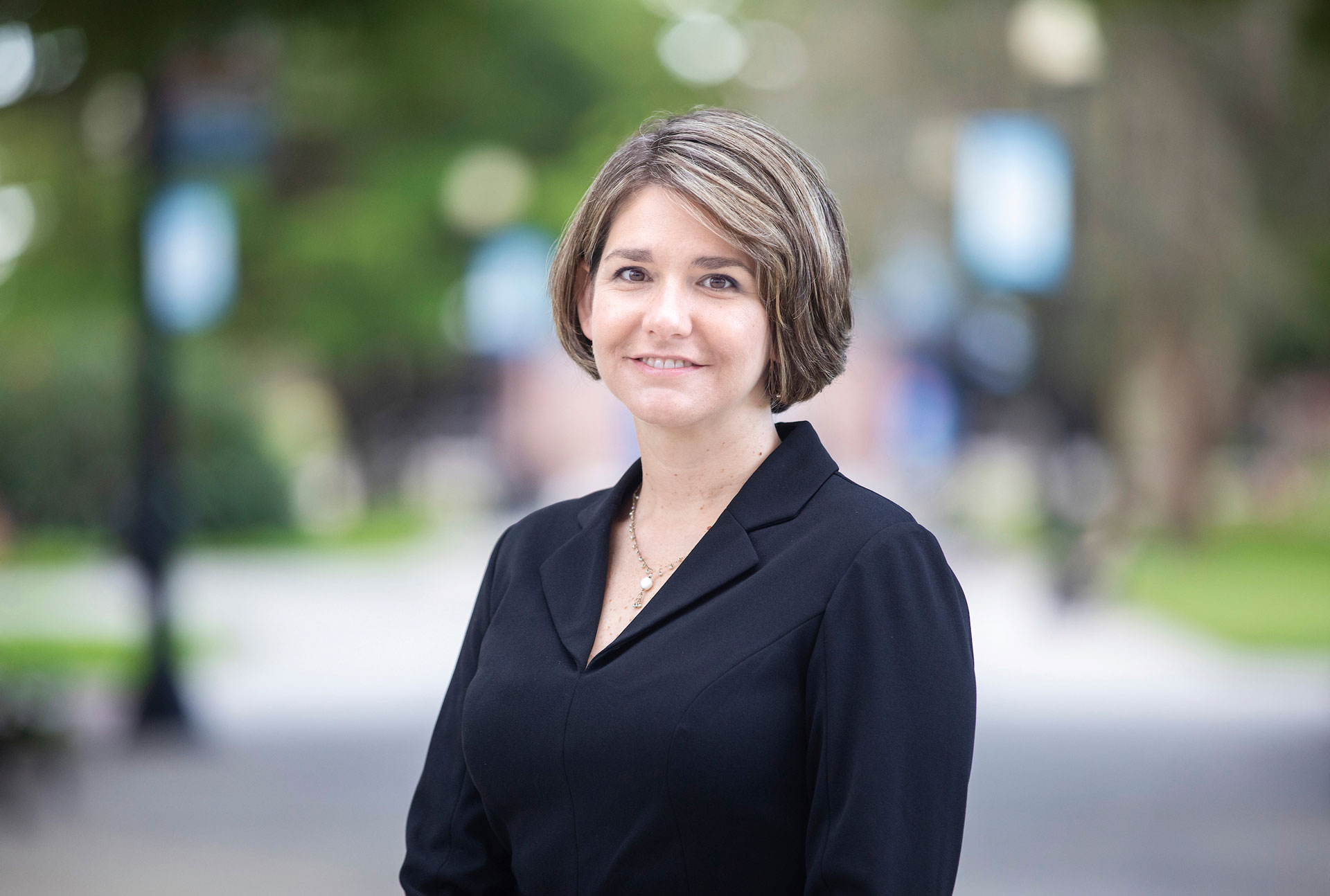 Marla Blake, Consultant, SteelBridge Consulting, graduated from IRSC in 2018 with a B.S. in Information Technology & Cyber Security. Several years earlier, she had earned an A.S. Degree in Marketing from IRSC, but after making a career change into the technology field, she found that it would be necessary to pursue an advanced degree. Blake knew that a Bachelor's degree was going to be required for her to keep up with the demands of the industry, and also to advance within it. With a full-time job, husband and two teenage children, Blake applied for and received a full scholarship to IRSC. Without it, she says, she would not be where she is today. “I owe a lot to my education,” explains Blake. “I can’t imagine where I would be if I didn’t get that scholarship or pursue my degree.” 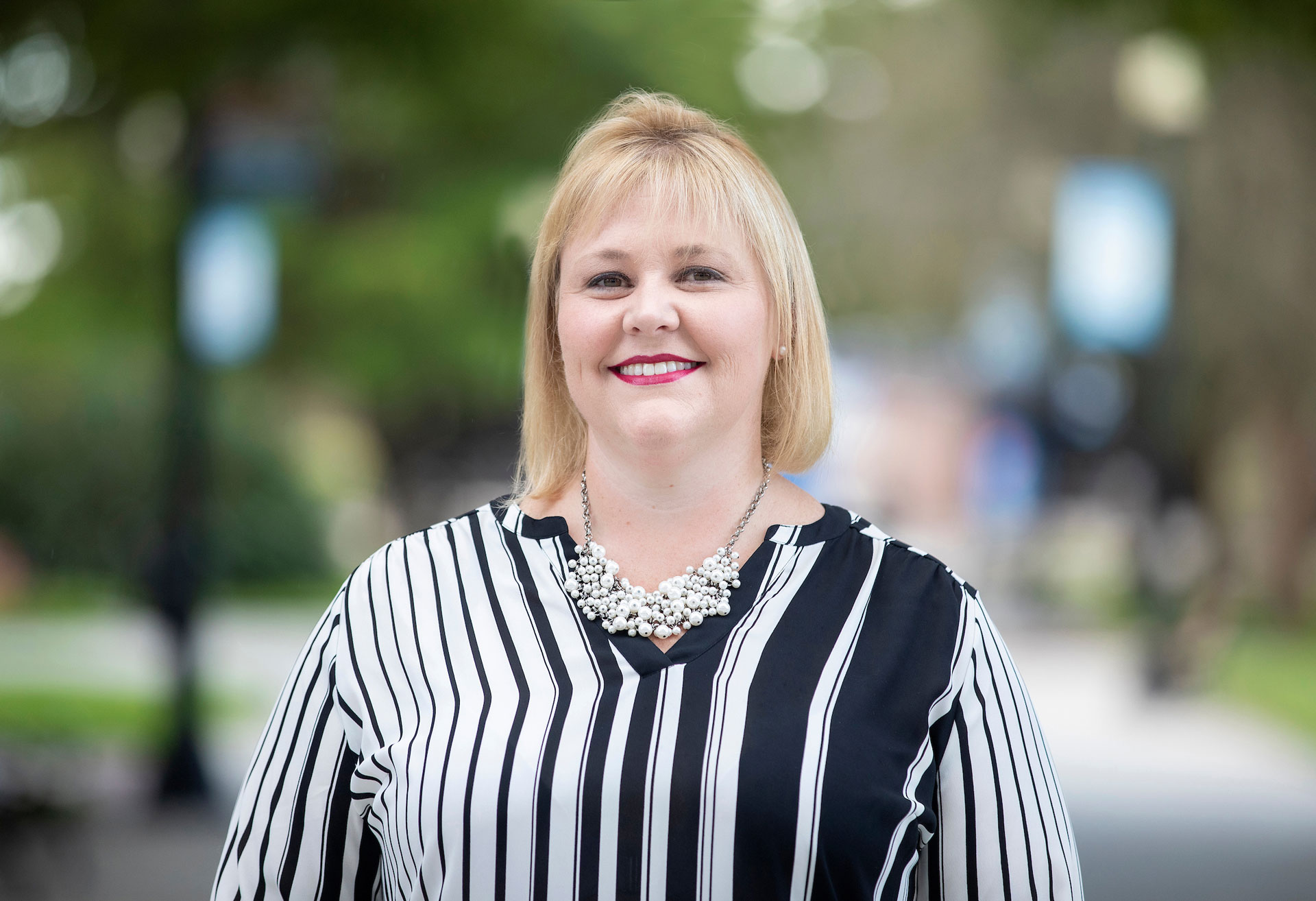 Jennifer Pappadouplos, Human Resources Manager, United Juice Companies of America, Inc. started at Indian River Community College directly after high school, but she struggled with some of her coursework and eventually quit. Through networking, she got her first job in human resources. Over time, she moved to other companies and proceeded upward in her career. Looking toward her future, Pappadouplos determined that she would need an education to advance further. As a parent of young children, she also wanted to lead by example in demonstrating how important education is. Pappadouplos went back to IRSC in 2017 to earn her A.S. Degree in Business Administration. She is currently pursuing a B.S. in Organizational Management, taking classes part-time. “A college education provides a key foundation, completely different than on-the-job training,” she shares. 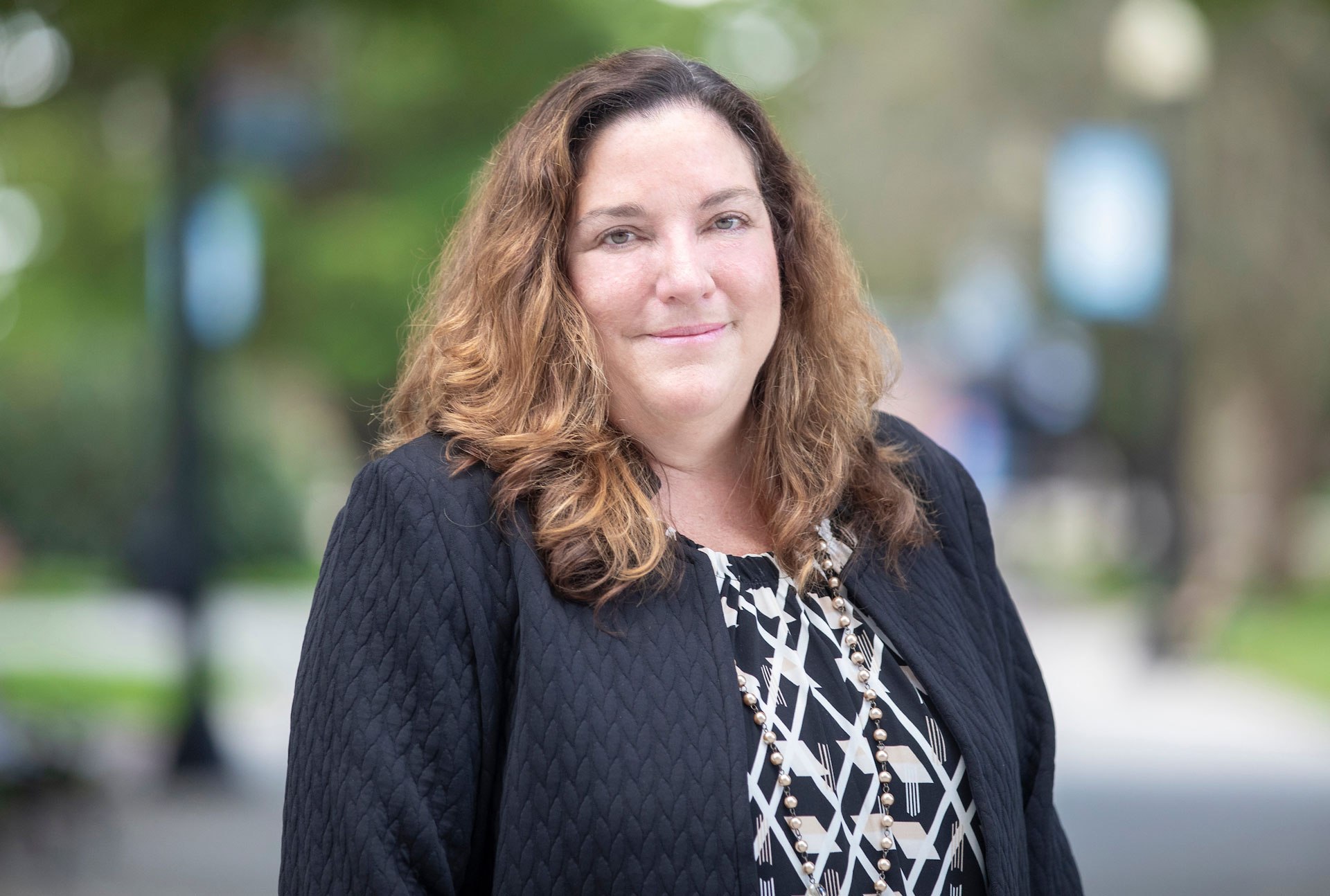 Cheryl Varney, Brand Manager Global Food and Beverage Solutions, InterContinental Hotels Group, began her career as a server, bartender, and caterer. After some ten years, she decided that she needed to advance her education. Varney was first interested in Medical Assisting, but realized that occupation was “not her cup of tea.” She decided to take some IT classes, but the economy changed and at that time there were not as many available jobs in that field. Her passion had always been in the hospitality industry, so Varney enrolled in IRSC Hospitality and Tourism Management classes. She quickly moved from restaurant management jobs to operations management positions in large venues, including Walt Disney World. She now sets the standard menu for IHG properties across North America. Varney summarizes her advice to students this way, “Go for what you want. As life progresses, go where your heart takes you.”

In addition to sharing their IRSC story, panelists shared advice for preparing for job interviews, the importance of networking, time management tips, communications and diplomacy, why workplace culture matters and more. A Q&A session with attendees followed.

For more information about Pioneer Talks or the IRSC Alumni Association, contact John Crowe at jcrowe@irsc.edu or 772-462-7254.