The Indian River State College (IRSC) Pre-Law Pioneers club and IRSC Libraries in partnership with the St. Lucie County Chapter of the Florida Association of Women Lawyers (FAWL) welcomes the public to the McAlpin Fine Arts Center located on the IRSC Main Campus in Fort Pierce on Monday, March 11 at 6 p.m. to view a free screening of the acclaimed documentary film “RBG” which follows the unique personal and professional journey of U.S. Supreme Court Justice Ruth Bader Ginsburg. 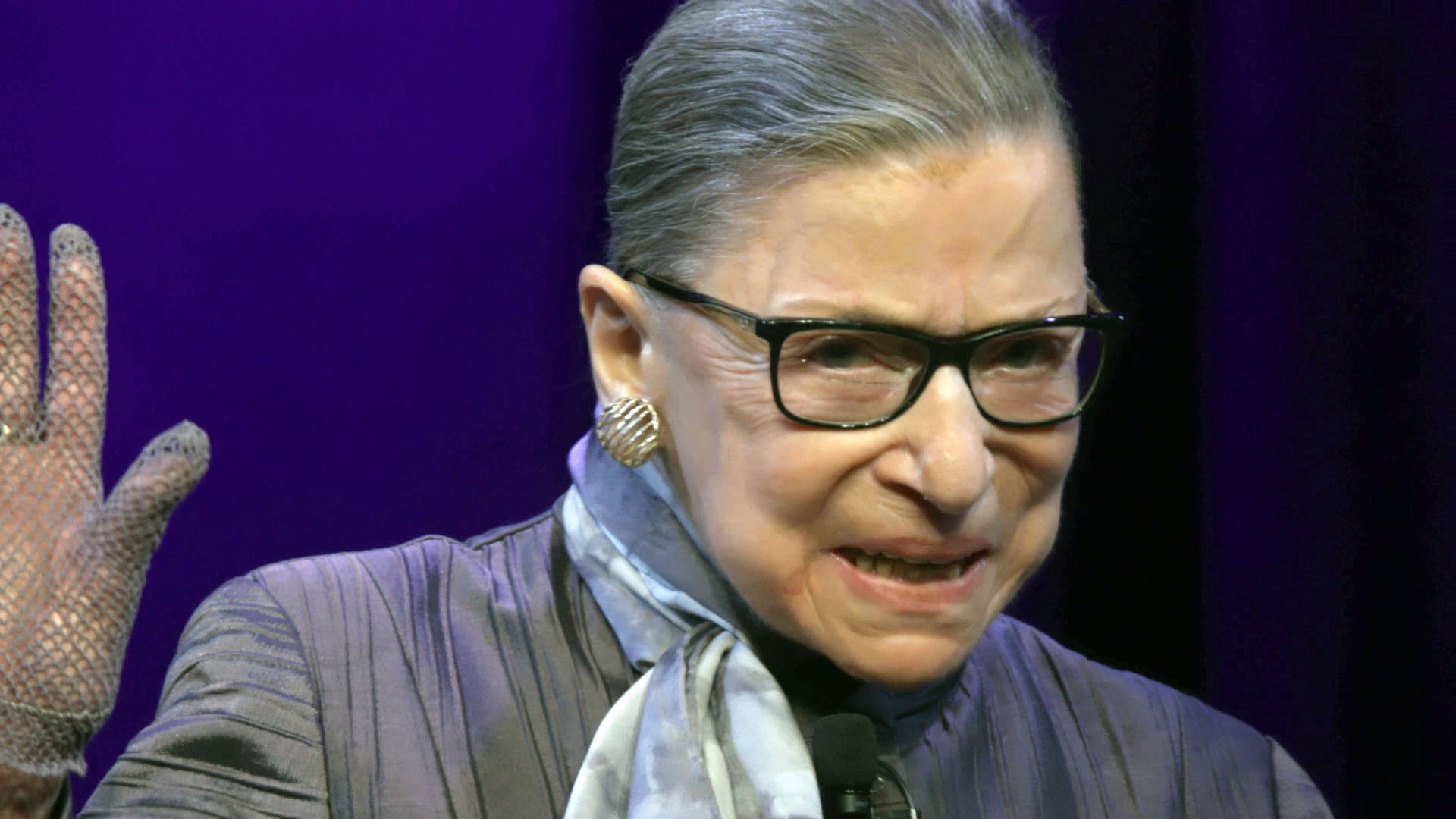 At the age of 85, Justice Ginsburg has developed a lengthy legal legacy while becoming an unexpected pop culture icon. But the journey of her rise to the nation's highest court has been largely unknown—until now. From Betsy West and Julie Cohen, and co-produced by Storyville Films and CNN Films, this one-of-a-kind film follows the life and career of Justice Ginsburg.

Prior to the film screening, the Pre-Law Pioneers will host a special “cookie hour” for IRSC students at 5 p.m. in the McAlpin Lobby where students with interest in the law can meet and network with local legal professionals and IRSC faculty.