The Indian River State College (IRSC) Women's Swimming and Diving Team has been named the National Junior College Athletics Association (NJCAA) 2018-19 Academic Team of the Year. The recognition is conferred to the team that achieves the highest GPA in their respective sport throughout the academic year. The IRSC Women’s Swimming and Diving Team maintained a 3.36 GPA this academic year. 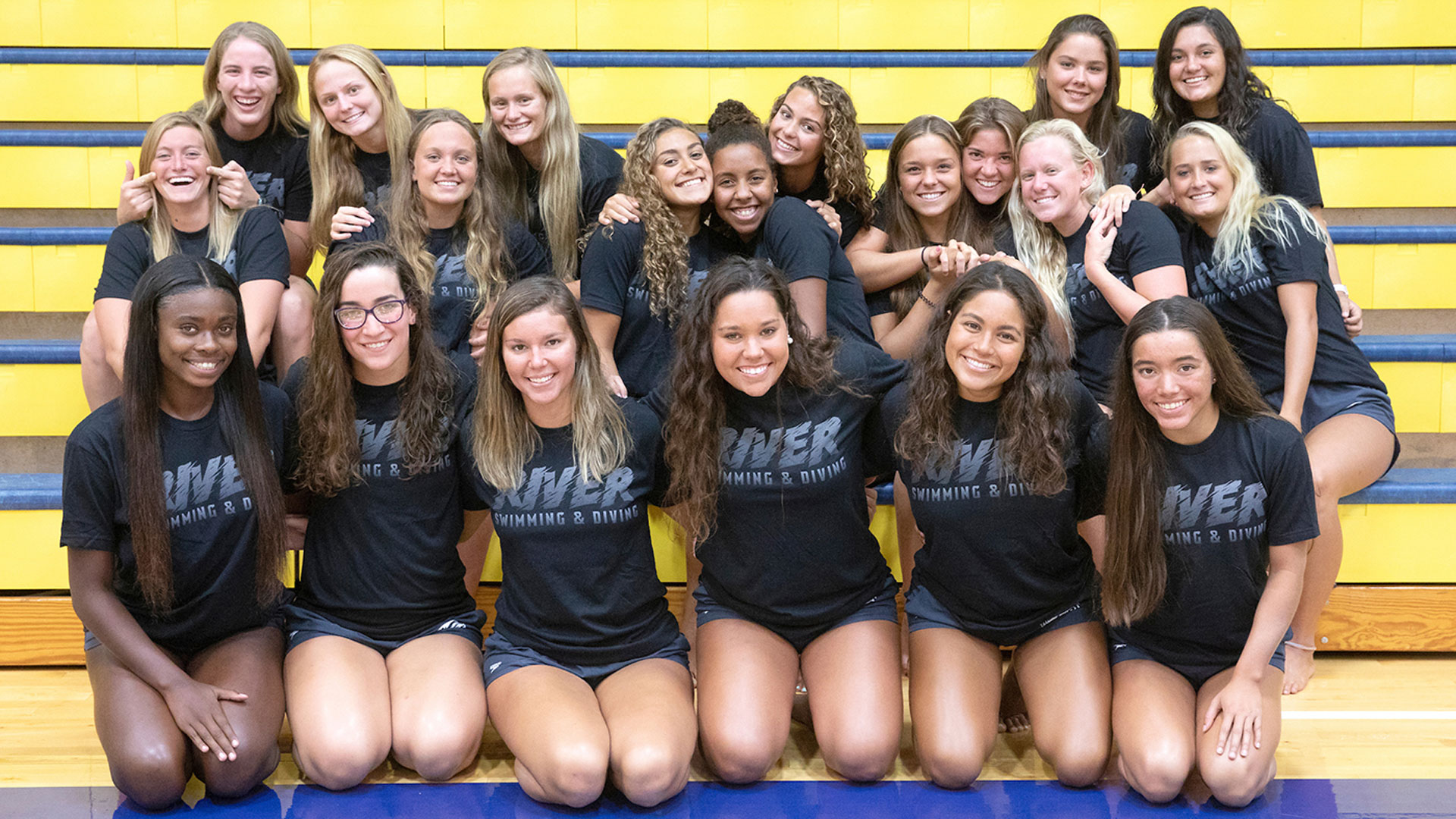 “We are proud of this achievement by our Women’s Swimming and Diving Team,” shares Sion Brinn, IRSC Head Swim Coach. “This recognition exemplifies what our student-athletes strive to achieve each year.”

The IRSC Swimming and Diving Team holds a set of records unrivaled in athletics. The River has built a record of 45 consecutive men’s titles, and 41 overall and 37 consecutive wins for the women’s team. This unmatched performance continues the longest unbroken U.S. championship-winning streak in any sport at the collegiate level.

It is the mission of the NJCAA to foster a national program of athletic participation in an environment that supports equitable opportunities consistent with the educational objectives of member colleges. The NJCAA has played a vital role in collegiate athletics for the past eight decades and continues to be the leader in championing academic and athletic opportunities for student-athletes.