PORT ST. LUCIE, FL—Less than one year after receiving a $449,966 grant from the U.S. Department of Education, Indian River State College (IRSC) will mark the opening of a new Veterans Center of Excellence (VCE) on its Pruitt Campus, 500 N.W. California Blvd. in Port St. Lucie, with a ribbon-cutting ceremony. The festivities take place on Friday, January 21, 2022, at 10:00 a.m. and features remarks from Major General (U.S. Marine Corps, Ret.) James “Hammer” Hartsell, Executive Director, Florida Veterans Affairs. Tours of the VCE will follow. 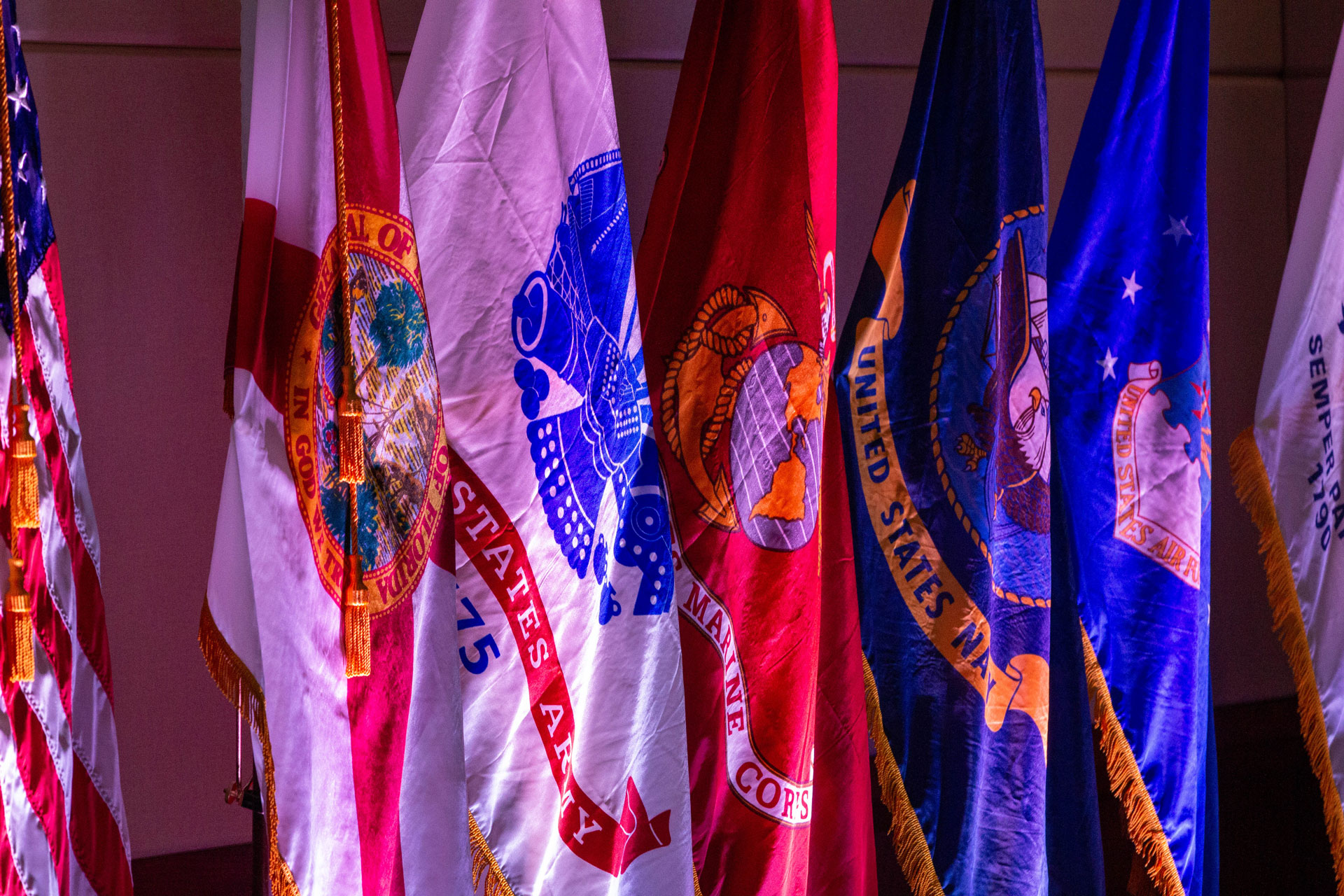 “In 2021, IRSC was one of only 16 higher education institutions nationwide selected by the U.S. Department of Education to establish a Veterans Center of Excellence, and we take that responsibility very seriously,” states IRSC President Dr. Timothy Moore. “Our new VCE expands our capacity to deliver a wide range of support to our local veterans, and it confirms our sincere commitment to our veteran population throughout the Treasure Coast and Okeechobee.”

For more information on IRSC Military and Veterans Services or the Veterans Center of Excellence, call 772-462-7443 or email veterans-info@irsc.edu.