As the 2022 Major League Baseball (MLB) Draft wrapped up on Tuesday, July 19, the San Diego Padres selected Indian River State College (IRSC) catcher Romeo Sanabria In the 18th Round of the MLB draft. The Padres look to secure its third National League pennant and first-ever World Series championship this season. 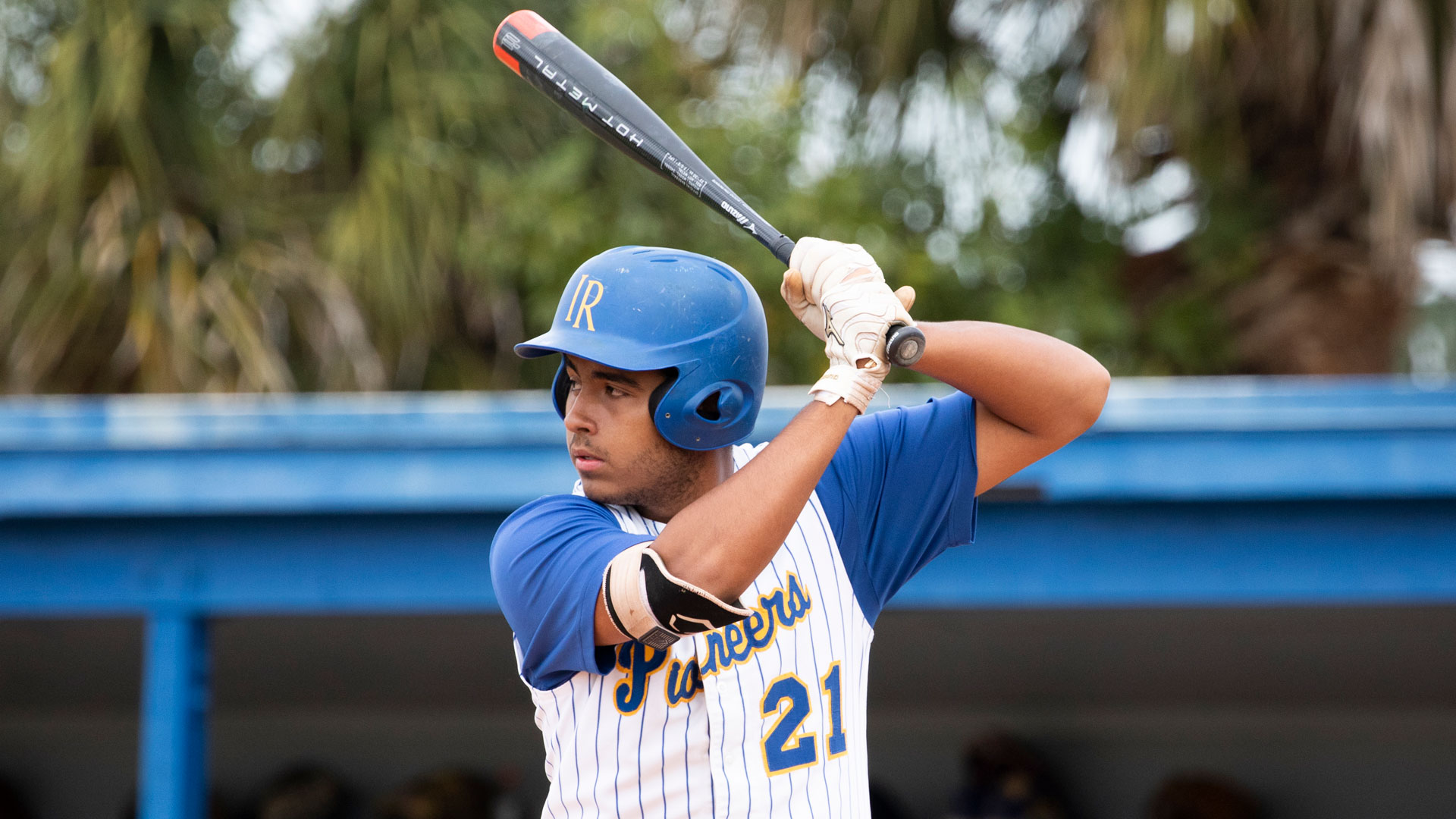 “Romeo was the toughest out at the plate in the Southern Conference during both seasons he played,” shares Frank Torre, IRSC Head Baseball Coach. “No player made more of an improvement physically than Romeo did from his freshman to sophomore season. That is a tribute to his work ethic and desire to improve, and the Padres will benefit immensely from his drive, skill, and talent.”

During his time at Indian River, Sanabria earned the distinction of being a two-time All-Southern Conference First Team Selection, was the 2022 All-Tournament team selection for the State tournament and held a .400 Batting Average for the 2022 season.

We are Pioneer Proud of Romeo Sanabria for this outstanding achievement and wish him the best of luck in his MLB career!